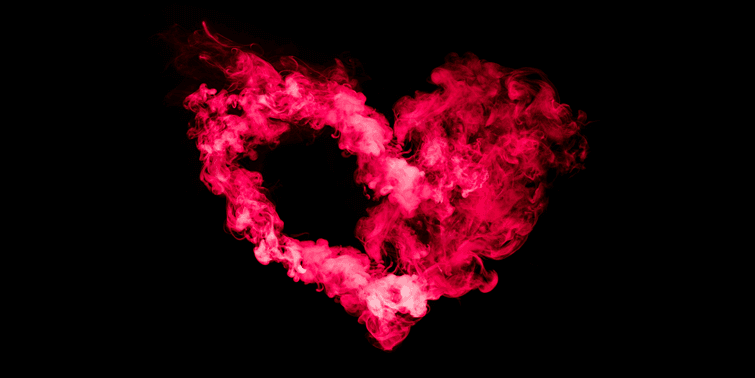 Smoking is a contributing cause of cardiovascular disease (CVD), which accounts for one in every three fatalities caused by CVD, according to the Centers for Disease Control and Prevention (CDC). The smoke harms almost every organ in the body from the lungs, liver, heart to the bones and reproductive organs. The effect of smoking on the lungs is well known, but not many are aware of the fact that it can also lead to a heart attack.

People that smoke are about 2-4 times more inclined to heart disease. Moreover, exposure to secondhand smoke can increase the risk of heart disease, heart attacks, and stroke in nonsmokers.

What Is The Effect Of Smoking On Your Heart And Cardiovascular Disease (CVD)?

According to the 2014 Surgeon General’s Report on Smoking and Health at the CDC, an uptick in the number of cigarettes smoked per day greatly increases the risk of CVD. In fact, people who smoke less than five cigarettes a day are also at a high risk of CVD. This is how the Effect Of Smoking of cigarettes can damage the health of your heart.

The nicotine in the smoke may affect the heart of:

According to a 2010 study, the prevalence of coronary heart disease (CHD) in Indians was found to be 42%. Cigarette smoke, chemicals can put you at stake for multiple cardiovascular diseases such as:

Atherosclerosis: It is a condition in which the arteries become narrow due to the accumulation of cholesterol and fat, known as plaque, which builds up against the blood vessels.

This also decreases the flexibility of the arteries and impacts the blood flow to various parts of the body. Tobacco smoke may result in plaque formation and narrowing down the blood vessels, increasing the probability of atherosclerosis.

Coronary Artery Disease: This occurs when the arteries that carry blood to the heart muscle are narrowed due to the accumulation of plaque or blockage by clots.

This is because when you smoke, the chemicals in cigarette cause thickening of the blood and formation of clots in the veins and arteries. This blocks the blood vessels and leads to heart attack.

Stroke: A cigarette smoking can impact the brain as well and increase the risk of stroke. This occurs when the blood flow to the brain is impaired, leading to permanent brain damage and loss of brain function. People who smoke and have a history of heart disease are at a high risk of suffering from a stroke as compared to those who have never smoked or have quit smoking.

Does Quitting Smoking, Cut Down The Risk Of CVD?

What many people are unaware of is the fact that smoking is one of the leading preventable causes of cardiovascular diseases and death (mortality). More than 50% of CAD associated deaths in India occur before the patient reaches the age of 50 years.

The risk increases further in people who smoke. Their other factors that can worsen the effects of smoking on the heart health such as age, gender, use of contraceptives, etc. But the adverse effects of cigarette smoke on the heart can be decreased if you quit smoking.

According to the World Health Organization(WHO), there are man heart health benefits of kicking the butt. The immediate effects of quitting smoking are:

The long-term benefits of quitting smoking are:

Moreover, if you are quitting smoking at around 30, 40, 50 and 60 years of age, then the chances of lowering the risk of health complications (Cardiovascular Disease) and improving life expectancy are improved by almost 10, 9, 6 and 3 years respectively. 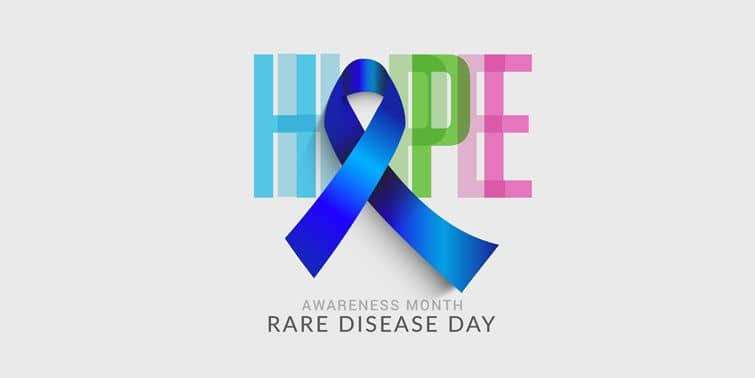