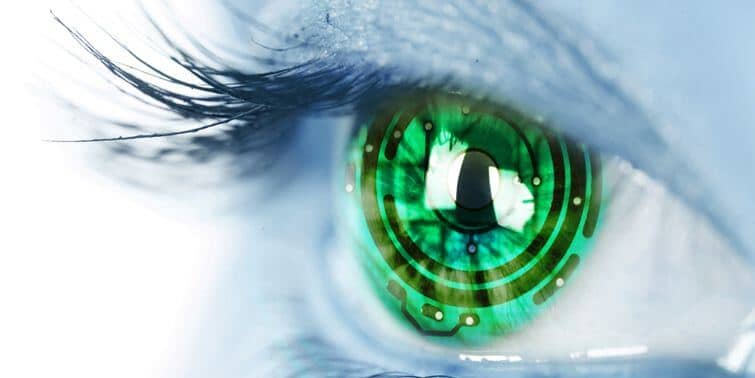 This is because right from exposure to air pollutants and bright lights to allergies, there are various factors which can cause epiphora. Here are some of the common causes of watery eyes.

One of the common causes of watery eyes is the excess strain on the eyes, which is caused due to increased screen time, whether it is a TV, computer or mobile phone. In addition to eye strain, there are several possible reasons that could be responsible for epiphora.

When the eyes are exposed to bright lights, it produces excess tears which in turn cause watery eyes. To protect your eyes from sunlight and other bright lights, it is wise to wear sunglasses when traveling outdoors.

Air Pollutants: The eyes are one of the sensitive organs which is prone to irritation from chemicals, gases, fumes, allergens, and pollutants present in the air. Due to an increase in the level of indoor and outdoor air pollution, many people do complain of redness and itchy eyes, especially when the pollutant levels are high.

Exposure to these pollutants, in the long run, can cause chronic discomfort and irritation of the eyes leading to watery eyes. One of the effective ways to beat indoor air pollution is to get an air purifier which keeps the air fresh and prevents the eyes from the harmful effects of pollutants.

Conjunctivitis: Commonly known as pink eye, conjunctivitis is an inflammation of the eyes either due to bacteria, virus, any foreign material or allergens. As the eyes are inflamed, it leads to redness and causes watery eyes. Some of the other common symptoms of this condition include blurry vision, mucus in the eyes and redness of the inner eyelids.

Consult a doctor to know the cause of the inflammation and get it treated. Also, avoid touching the eyes with your hands as it can further worsen the condition.

Allergies: The effect of allergens on the eyes is often not taken seriously. Exposure to common allergens, including such mites, pet hair, pollens, chemicals, and fumes can sometimes lead to itchy, red and watery eyes. Beware of the allergens, including indoor air pollutants that can cause irritation and redness of the eyes and lead to an allergic reaction.

Although over-the-counter (OTC) eye drops are used to subside the allergic reaction, it is wise to consult a doctor to get treated than try out home remedies or OTC medicines.

Dry Eyes: Yes, absolutely! Dry eyes can also cause watery eyes. Constant bright lights and screen exposure drains water from the eyes. This causes the eyes to produce more tears to keep the eyes moisturized. As a result, dry eyes can lead to an excess tear production, which in turns causes watery eyes.

If you spend most of your time on computers, consult your doctor on how to treat watery eyes and prevent dry eyes syndrome. In particular, to decrease the overall impact on both the eyes, restrict your screen time always when feasible.

Blocked Tear Ducts: It is a condition in which the tear ducts which carry away the tears is blocked. Normally, tears drain into the nose through an opening near the nose. If the tear ducts are not fully open or blocked due to any condition, it causes an accumulation of the tears.

Excess accumulation of tears leads it to flow out which causes watery eyes. Do consult your doctor if you have persistent, epiphora as it could be due to blocked tear ducts which need to be treated.

Rheumatoid Arthritis: An inflammation of the eyes is one of the common symptoms of rheumatoid arthritis (RA). RA is an autoimmune condition where the immune system produces antibodies against the body’s own cells. As a result, different parts of the body attack by the immune cells.

In some cases, the eye membrane, which is known as the conjunctiva, gets inflamed, which causes watery eyes along with redness and itching of the eyes. In some cases, it can also cause pain in the eyes and discharge from the eyes.

Conclusion
Spending hours at a stretch staring at a computer screen might not be the ONLY reason for watery eyes (although it is a major reason). Right from pollution to rheumatoid arthritis, epiphora might require you to consult a doctor to know the exact cause apart from the common causes of watery eyes and treat the underlying condition.

However, in some cases, such as watery eyes due to indoor air pollution, simple changes in your house such as investing in an air purifier might do the trick. Well, just stop blaming the computer screen for epiphora and better get to its actual cause to keep your eyes healthy. 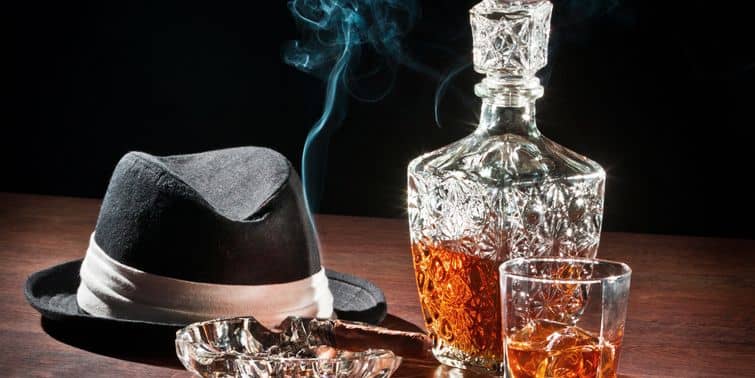