Typhoid or typhoid fever is one of the most common enteric infections (disease of the intestine caused by an infection). In 2018, it is estimated that around 18 million cases of typhoid and paratyphoid fever occurred worldwide, with the highest number of cases in Southeast Asia. According to a 2018 study, the prevalence of typhoid cases in India is estimated to be 9.7%.

Typhoid fever is believed to be responsible for an estimated 129,000–161,000 deaths each year. Characterized by diarrhea, abdominal discomfort, nausea and vomiting, typhoid if left untreated can lead to death. Given that typhoid is quite common in India, it is important to know about the causes, symptoms, treatment, and prevention of the condition to be aware of typhoid before it strikes you and your family.

Typhoid Fever Causes: As you might be aware of, typhoid fever or enteric fever is a serious bacterial infection which is characterized by high fever, severe headache, and abdominal pain or discomfort. A very common condition in developing countries like India, typhoid fever is caused by a bacterium called Salmonella typhi. The bacteria are transmitted through contaminated water or food either through fecal-oral or urine-oral route.

There are certain factors which can increase the risk of typhoid fever causes. These include:

What Are The Signs Of Typhoid Fever And Symptoms?

As typhoid is an enteric infection, it affects the intestine and hence, the symptoms you might experience relate to digestion. Generally, the signs and symptoms of typhoid develop gradually over the period of 10-14 days after exposure to the bacteria. The typical signs and symptoms which indicate you might have the condition include:-

How Is Typhoid Fever Diagnosed?

If anyone in your family suffers from typhoid or if you experience any signs and symptoms of typhoid fever, it is wise to consult a doctor. Your doctor will do a physical examination and order a few tests to diagnose the condition.

Early stage physical observations include abdominal tenderness, increased spleen and liver, enlarged lymph nodes, and rash growth (often referred as rose spots due to the appearance). However, the clinical presentations may vary from person to person.

The laboratory investigations include:

What Is The Treatment For Typhoid Fever?

Antibiotics seem to be the only way of treating typhoid fever effectively. The new medicines of preference are azithromycin and ceftriaxone due to heightened resistance to ciprofloxacin. It could also be efficient in certain instances for chloramphenicol, co-trimoxazole, and amoxicillin. The fluid intake should be increased to prevent dehydration.

What Are The Complications Of Typhoid Fever?

However if treated and even sometimes after treatment, severe complications may occur as a result of typhoid like those of pneumonia, meningitis (inflammation of brain meninges), bone infection (osteomyelitis), intestinal perforation, and intestinal haemorrhage.

A doctor needs to be consulted if a person starts developing the symptoms a few days after traveling to a place where typhoid is prevalent.

How To Prevent Typhoid Fever?

As typhoid is quite common during the monsoon due to the high chance of water and food contamination, is it advised to stay healthy and safe during this period. Also, if anyone in your family suffers from the condition, it is important to follow all the necessary hygiene and sanitation measures.

Remember, following simple precautionary measures and knowing about the causes, symptoms, and treatment of typhoid can go a long way to treat it and prevent health complications. Stay positive and keep healthy. 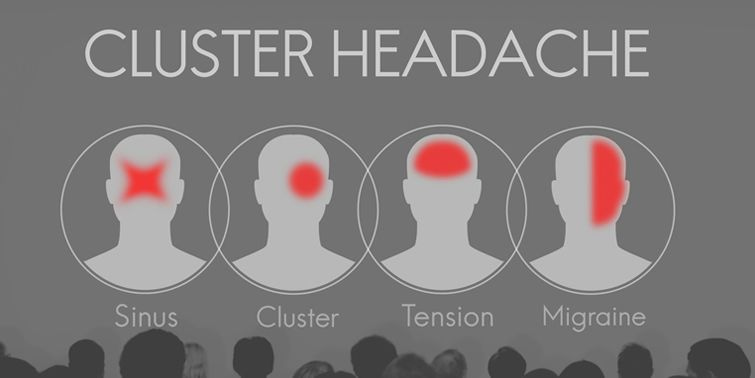