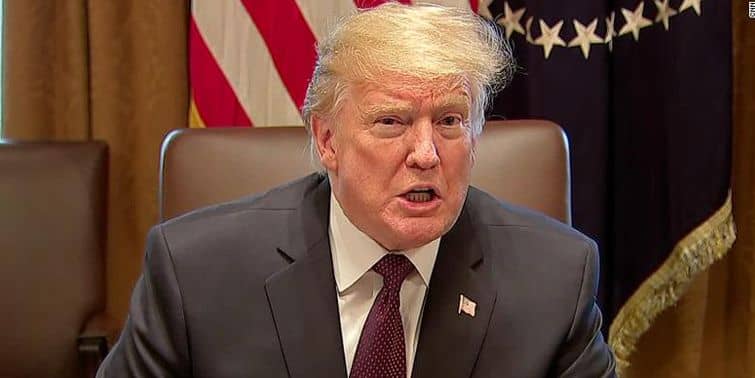 President Trump said he was “looking very seriously to intercede homelessness problem” at American cities that he asserted were overrun with mentally ill and “sick” homeless people and as well as Homelessness Problem which ruin life for others who live and work there.

The president suggested that it was a situation that began just two years ago – even though cities have struggled with homelessness for decades. He also said he “interceded and does something to get that whole thing cleaned up,” though he did not elaborate on what actions he or the government might take.

Mr. Trump made the comments in an interview that was conducted over the weekend for “Tucker Carlson Tonight” on Fox News and broadcast on Monday. The discussion began when Mr. Carlson observed that New York, San Francisco and Los Angeles have “a major problem with filth.”

The president agreed and called it “very sad” and claimed that police officers in American cities were “getting sick” from dealing with people who were living in terrible conditions on the street.

“In the hell are the citizens residing here already,” he said. “Some of them have mental problems where they don’t even know they are living that way. In reality, maybe they like this way of living. They’re not supposed to do that. We can’t ruin our cities.”

“In those cities, you have people who work, they work in office buildings,” he resumed. “They have to walk through a scene to get into the building that nobody could have thought feasible.”

While Mr. Trump did not use the word homelessness during the interview, it was clear from the discussion that he was talking about people living on the streets of American cities.

He said that “we had never had this in our lives before in our country,” and he blamed “the liberal establishment” for the conditions in the cities.

“This is what I am fighting,” Mr. Trump briefed Mr. Carlson. “I don’t know if they are afraid of votes. I don’t understand if they really think this should happen. But it is a terrible thing that is taking place.”

“Does these governors or mayors really believe it’s a beneficial thing?” He questioned. “Do they really think it’s O.K.? It’s not. It’s destroying their city.”

Without providing any evidence or explanation, the president claimed that he had ended homelessness in Washington, appearing to suggest that he took action to clean up the nation’s capital so foreign leaders who visited would not see people on the streets.

While homelessness has fallen in Washington since 2016, more than 6,500 residents were counted as homeless during a point-in-time tally taken one night in January.

“We have some regions in Washington, D.C., where this was beginning to occur,” stated Mr. Trump. “I closed it quite swiftly. I said you can’t do that. When you have leaders of the world coming in to see the President of the United States and they’re riding down a highway, they can’t be looking at that.”