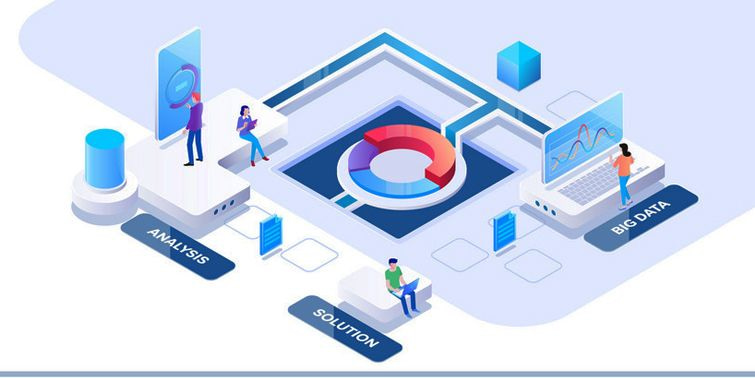 User and Entity Behavior Analytics (UEBA): Groups and organizations need to get a more in-depth security approach to properly address cybersecurity threats by employing both User and Entity Behavior Analytics (UEBA) and Machine Learning (ML). This approach leverages layered security that provides prevention, detection and response capabilities. Yet organizations invest a lot of time and resources into preventative controls. Advanced adversaries are prepared to bypass defenses by blending in as a normal user in the environment and laterally move across the enterprise.

The challenge with layered security is each control point generates hundreds, if not thousands of logs per second. Securities operation centers are inundated with noise and false alerts, which makes it difficult to detect an adversary in the network.

What Is User And Entity Behavior Analytics (UEBA)?

Gartner defines the user and entity behavior analytics (UEBA) as a solution that uses analytics to build the standard profiles and behaviors of users and entities across time and peer group horizon. An activity that is anomalous to these standard baselines is presented as suspicious and packaged analytics applied to these anomalies can help discover threats and potential incidents.

Machine Learning (ML) is an important component of the user and entity behavior analytics (UEBA) as it automatically builds models, learns from historical data, and identify deviations of normal behavior. To take advantage of the more advanced form of ML is known as deep learning (DL), you can use a deep learning platform, which may help you run your UEBA model more efficiently.

As a previous incident handler, I recall working through several incidents where I had to manually analyze and conclude normal behavior for a user. For example, if a user established two concurrent VPN sessions from two different locations and accessed several servers during that session, I would go back three to six months and begin to manually analyze the data set.

Based on the professional experience of the analysts, due to the manual essential nature of the exercise, that it is more probable that each analyst could provide a different conclusion.

Through ML, UEBA can help you gain an understanding of how users (humans and service accounts) and entities (machines) normally behave within your environment. A user and entity behavior analytics (UEBA) platform prioritize the highest–risk users and entities in an environment to make the best use of an analysts’ time. The challenge with the legacy SIEMs is that static correlation rules generates a large number of false positives and are single – dimensional.

The difference with a user and entity behavior analytics (UEBA) tool is the platform’s detection engine is multi-dimensional as it aggregates the anomalies per user and entity when it deviates from its normal behavior. Once the user and entity exceed a threshold established by your organization, the user and/or entity to become notable for the analyst to prioritize.

Prioritizing users and entities address the concerns CISOs and SOC Mangers have about alert fatigue – this is where analysts become desensitized to a large amount of alert and may miss the important ones.

A legitimate user activity may be classified as suspicious during initial deployment, which could occur frequently during initial learning phases, and the analysts can classify the event as normal behavior. Subsequently, the UEBA system machine learning integrates that data to reduce similar false positives.

The integration of the precise user behavioral data along with machine learning enables analysts to screen users and groups more effectively while offering profound insight in their specific activities. Here are a few examples demonstrating this user and entity behavior analytics (UEBA) ability:

Using machine learning with the user and entity behavior analytics (UEBA) provides the ability to learn a behavior and integrate it into the detection engine which saves analysts an enormous amount of time from writing and modifying complex correlation rules. Correlation rules are static which require analysts to create multiple iterations of the same rule to account for every possible scenario – this leads to many false positives.

UEBA dynamically adapts to an environment and can detect subtle changes in behavior that is difficult to do with static correlation rules. The dynamic nature and detection capabilities of the user and entity behavior analytics (UEBA) benefit your cybersecurity in many ways including:

Conclusion
User and entity behavior analytics (UEBA) employ machine learning and algorithms to maximize cybersecurity by surveying users and other various entities, identifying changes in behavioral patterns which could clearly indicate a threat.

By taking a more proactive approach to security and gaining more visibility into the user and entity behavior, you can build a stronger security position and more effectively mitigate threats and prevent security breaches. 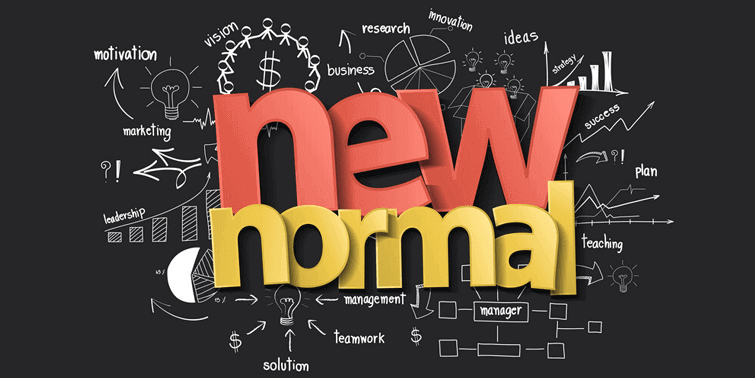