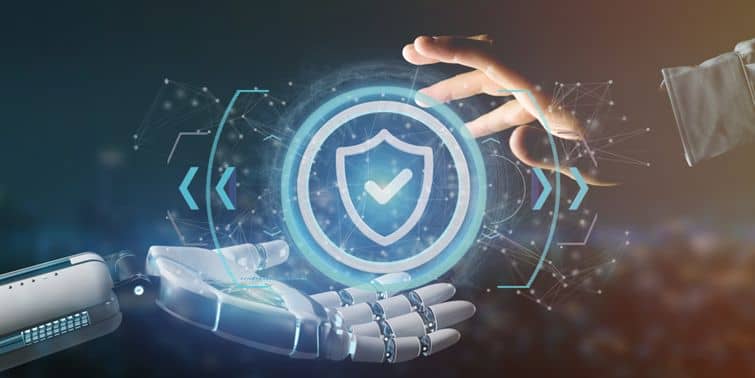 What Are Cyber Security Threats?

Cyber security threats reflect the risk of experiencing a cyber attack. A cyber attack is an intentional and malicious effort by an organization or an individual to breach the systems of another organization or individual. The attacker’s motives may include information theft, financial gain, espionage, or sabotage.

DDoS attacks are often used in combination with other cyber threats. These attacks may launch a denial of service (DDoS) to capture the attention of security staff and create confusion, while they carry out more subtle attacks aimed at stealing data or causing other damage.

Methods of DDoS attacks include:

The following two attacks are less common today, as they rely on vulnerabilities in the internet protocol (IP) which have been addressed on most servers and networks.

When users or devices access a remote system over the internet, they assume they are communicating directly with the server on the target system. In a MitM attack, attackers break this assumption, placing themselves in between the user and the target server.

Once the attacker has intercepted communications, they may be able to compromise a user’s credentials, steal sensitive data and return different responses to the user.

The attacks on social engineering include:

Attacks use many methods to get malware into a user’s device. Users may be asked to take an action, such as clicking a link or opening an attachment. In other cases, malware uses vulnerabilities in browsers or operating systems to install themselves without the user’s knowledge or consent.

Once malware is installed, it can monitor user activities, send confidential data to the attacker, assist the attacker in penetrating other targets within the network, and even cause the user’s device to participate in a botnet leveraged by the attacker for malicious intent.

The attacks on social engineering include:

A hacker can gain access to the password information of an individual by ‘sniffing’ the connection to the network, using social engineering, guessing, or gaining access to a password database. An attacker can ‘guess’ a password in a random or systematic way.

When an individual or group gains unauthorized access to a network and remains undiscovered for an extended period of time, attackers may exfiltrate sensitive data, deliberately avoiding detection by the organization’s security staff. APTs require sophisticated attackers and involve major efforts, so they are typically launched against nation states, large corporations or other highly valuable targets.

It is essential to know whoever the threat player is when identifying a cyber threat, along with their tactics, techniques and procedures (TTP). Usual sources of cyber threats include:

The number of cyber threats is increasing quickly, and organizations are unable to adapt to them at all. To help prioritize cyber security efforts, OWASP has developed a model for evaluating cyber threats, summarized as follows:

Consider the likelihood of a cyber threat – how easy is it for attackers to carry out an attack? Are there any attackers out there with the relevant skills? How likely are you able to detect and mitigate the threat?

In addition, consider the impact of the threat – how sensitive are the systems likely to be affected, how valuable and sensitive is the data that may be lost, and in general what would the financial or the reputation impact of an attack be?

By combining the likelihood with impact, you can identify threats that are significant for your organization and ensure you are protected.

There is structured threat intelligence, pre-analyzed data on attacks that could damage an enterprise. Threat intelligence enables enterprises to perceive existing cyber threats or future threats. More and more information security personnel have around threat players, their capacities, infrastructure, and intentions, the better they are able to protect their organization.

In combination with many other security tools, threat intelligence systems are usually used. Whenever a security system recognizes a threat, threat intelligence information can be cross-referenced to interpret instantly the magnitude of the problem, its severity, and defined techniques to mitigate or prevent the threat.

Threat intelligence may help block threats automatically in several cases – for instance, known malicious IP addresses can all be fed into a firewall to block traffic from breached servers automatically.