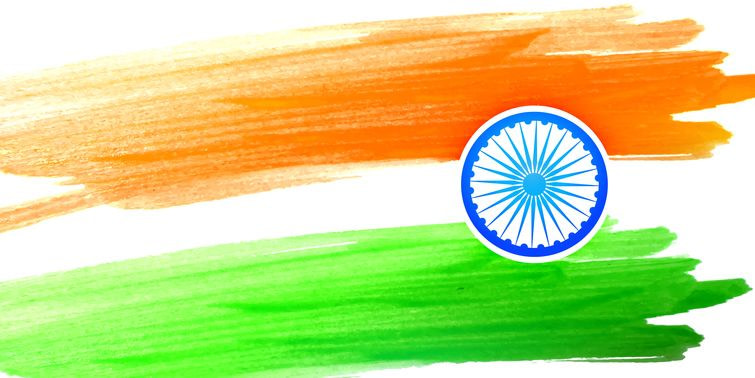 In the light of the darkest hour’s occurrence in Jammu and Kashmir, it’s the time for India, Indians and humanity to rise and stand straight bold against whatsoever terrorism, irrespective of border and religion. If not today, then it will never happen.

40 Jawan’s sacrifices will be dishonored if we do not step into the situation and pass over just lighting candles and some glorious speeches by our ministers and politicians.

India is resilient by nature but not by choice, a part of the lunatic populace of the world has taken it for granted. Condemning any particular region is and won’t solve the cancer until it’s totally amputated from the human society.

And how long? How many more lives? How many sacrifices? How many mother’s, sisters have to shred their tears to send the message to our representatives, to wake up and do the work they are assigned with and stop filling their pockets!

Asking this will never be answered. And that is the fact, we have stored for us to condole.

Should we continue to do this or step straight into it, as understanding that it’s our responsibility too to make them understand and if not then take up the responsibility!

Compensation packages are very similar to the filthy brutal jokes in these days to announce by the leaders, who are not even worth to stand on the situation for a fraction of a second, as they will piss in their pants.

It’s a shame to regard them as neighbors’ who sit on the same table to burn the homes, right beside. Unfortunately, we have become so reluctant and as well as ignorant that we can’t even stop our representatives to mock anymore, for the sake of minimum courtesy.

As citizens, we have the right to write to The Prime Minister as well as the The President of the Country at least, a million of letters may not change the situation, but he and his officers will know, we are not ready to hear any more political bluffs and stunts!

Let’s make it happen, together. Take up your pens as swords, today! Otherwise, it’s not that far, when there will be no one to light a candle for you and me!