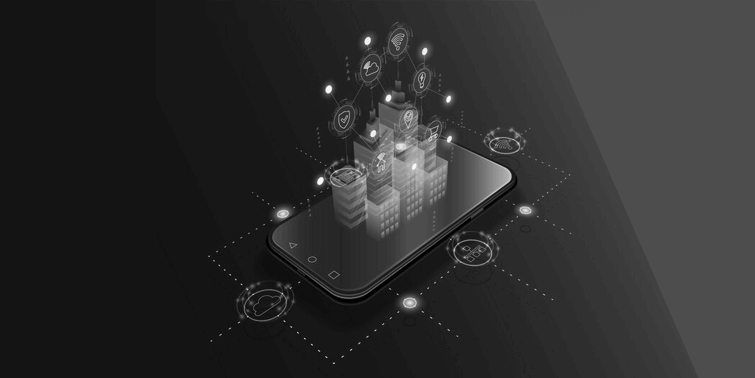 There are six main methodologies you can use while threat modeling — STRIDE, PASTA, CVSS, Attack Trees, Security Cards, and hTMM. Each of these methodologies provides a different way to assess the threats facing your IT assets.

What Is Threat Modeling?

Threat modeling is a proactive strategy for evaluating risks. It involves identifying potential threats, and developing tests or procedures to detect and respond to those threats. This involves understanding how threats may impact systems, classifying threats and applying the appropriate countermeasures.

What Is The Importance Of Threat Modeling?

Threat modeling can help security teams prioritize threats, ensuring that resources and attention are distributed effectively. This prioritization can be applied during planning, design, and implementation of security to ensure that solutions are as effective as possible.

When done routinely, threat modeling can also help security teams ensure that protections are in line with the evolving threats. If not, unknown threats may remain undefended leaving systems and data vulnerable.

Threat modeling is equally significant when adopting modern software or creating software. It assists teams understand how the tools and applications may be vulnerable in comparison to what protections are offered.

When adopting the tools, threat modeling helps teams understand where security is lacking. This allows you to make an informed decision about whether a component is worth adopting.

Threat modeling can also help development teams prioritize fixes to existing software, according to the severity and impact of anticipated threats.

When performing threat modeling, several processes (specifically Five Threat Modeling Process Components) and aspects should be included. Failing to include one of these components can lead to incomplete models and can prevent threats from being properly addressed.

This area includes information about types of threats, affected systems, detection mechanisms, tools and processes used to exploit vulnerabilities and motivations of attackers.

Threat intelligence information is often collected by security researchers and made accessible through public databases, proprietary solutions, or secure communications outlets. It is used to enrich the understanding of possible threats and to inform responses.

Teams need a real-time inventory of components and data in use, where those assets are located and what security measures are in use. This inventory helps security team’s track assets with known vulnerabilities.

A real-time inventory enables security teams to gain visibility into asset changes. For example, getting alerts when assets are added with or without authorized permission, which can potentially signal a threat.

Mitigation capabilities broadly refer to technology to protect, detect and respond to a certain type of threat, but can also refer to an organization’s security expertise and abilities, and their processes. Assessing your existing capabilities will serve you determine whether you need to include secondary resources to mitigate a threat.

For example, if you have enterprise-grade antivirus, you enjoy an initial level of protection against traditional malware threats. You can subsequently determine if you should invest more significantly, for example, to correlate your existing AV signals with other detection capabilities.

Risk assessments correlate threat intelligence with asset inventories. These tools are necessary for teams to acknowledge the current status of their systems and to develop a plan for addressing vulnerabilities.

Threat mapping is a process that follows the potential path of threats through your systems. It is used to model how attackers might move from resource to resource and helps teams anticipate where defenses can be more effectively layered or applied.

When performing threat modeling, there are multiple methodologies you can use. The right model for your needs depends on what types of threats you are trying to model and for what purpose.

STRIDE is a threat model, created by Microsoft engineers, which is meant to guide the discovery of threats in a system. It is employed along with a model of the target system. This makes it most effective for evaluating individual systems.

STRIDE is an acronym for the types of threats it covers, which are:

PASTA is an attacker-centric methodology with seven steps. It is designed to correlate business objectives with technical requirements. PASTA’s steps guide teams to dynamically identify, count, and prioritize threats.

The steps of a PASTA threat model are:

CVSS is a standardized threat scoring system employed for known vulnerabilities. It was developed by the National Institute of Standards and Technology (NIST) and maintained by the Forum of Incident Response and Security Teams (FIRST).

This system is designed to help secure teams’ access threats, identify impacts, and identify existing countermeasures. It also helps security professionals assess and apply threat intelligence developed by others in a reliable way.

CVSS accounts for the inherent properties of a threat and the impacts of the risk factor due to the time since the vulnerability was first discovered. It additionally includes measures that allow security teams to specifically modify risk scores based on individual system configurations.

Attack trees are charts that display the paths that attacks can take in a system. These charts display attack goals as a root with possible paths as branches. When creating trees for threat modeling, multiple trees are created for a single system, one for each attacker goal.

This is one of the oldest and most widely used threat modeling techniques. While once used alone, it is now frequently combined with other methodologies, including PASTA, CVSS and STRIDE.

The methodology uses a set of 42 cards, which help analysts answer questions about future attacks, such as who might attack, what their motivation could be, which systems they might attack, and how they would implement an attack. Analysts can deal the cards in a type of tabletop game, to simulate possible attacks and consider how the organization might respond.

hTMM is a methodology developed by Security Equipment Inc. (SEI) that combines two other methodologies: