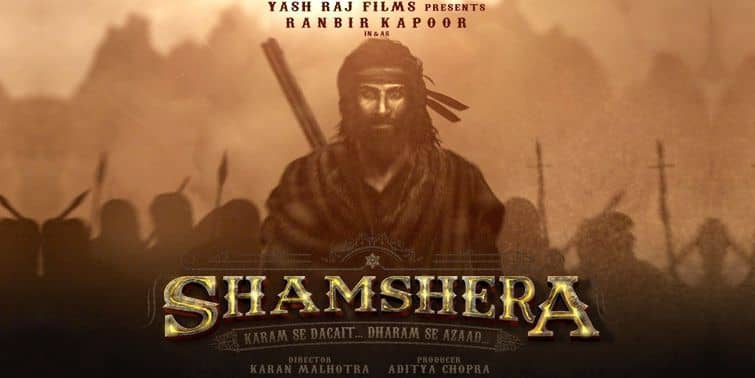 Shamshera Teaser: One of the most exciting projects in the near future is Ranbir Kapoor and Sanjay Dutt’s movie Shamshera. The movie will be set in the 19th century and was about a dacoit guild who fights for their rights for their independence against the British. Also starring Vaani Kapoor, the movie is now all set to shoot in the picturesque Ladakh. This is going to be the first movie to shoot there, after it was recently announced as a separate Union Territory.

According to a source close to the project, the movie is going to be a visual delight for the viewers. The movie is helmed by Karan Malhotra, and he has put in all the efforts to make the movie a true spectacle.

The director has been sure to plan some crucial scenes of the movie in Ladakh, so as to make the film visually appealing. Ranbir and Vaani have left Mumbai for this shooting schedule as it is only for the two leads.

The source further added that the shoot will be an intense one with some stunning visuals. The details of the location have been kept under wraps and only the close crew members for the Ladakh schedule have been made aware of the same.

The schedule till now has been on track and since the movie aims to transport people back to a particular period, huge sets have been built to recreate an era where Ranbir is pitted against Sanjay Dutt.

The movie is set to have some jaw-dropping action sequence as its Ranbir Singh Vs Sanjay Dutt! The movie will see Ranbir Singh is playing a double role for the first time, one as the titular character Shamshera, a ghastly dacoit and the other as his father.

Vaani Kapoor will also be seen playing the female lead, “a desirable and sought-after traveling performer from the Indian heartland.” 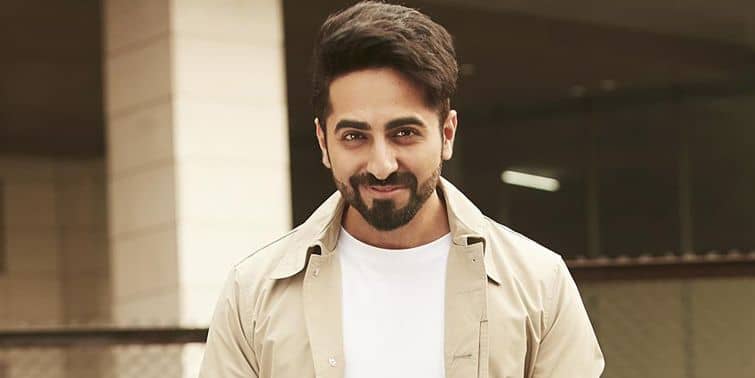