Shah Rukh Khan To Again Shoot At NASA For Zero: After shooting at the National Aeronautics and Space Administration (NASA) for his film Swades, Shah Rukh Khan will be currently head of the United States of America to shoot few sequences at the U.S. Space & The Rocket Center in Huntsville, Alabama for his upcoming movie Zero. 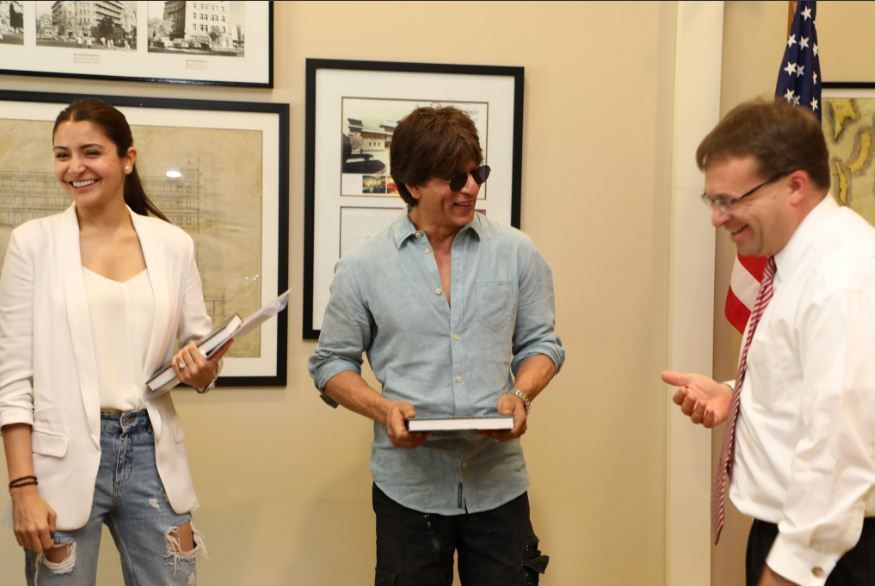 Zero appearance promising with Shah Rukh Khan turns a dwarf for the film. The film is about to hit the theaters on December 21, 2018.The teaser of the film was released on January 1, 2018, and Shah Rukh Khan’s dwarf avatar was introduced to the United States of America.

The Sky Is Pink: Priyanka Chopra Unveils It Was A Daring Job!