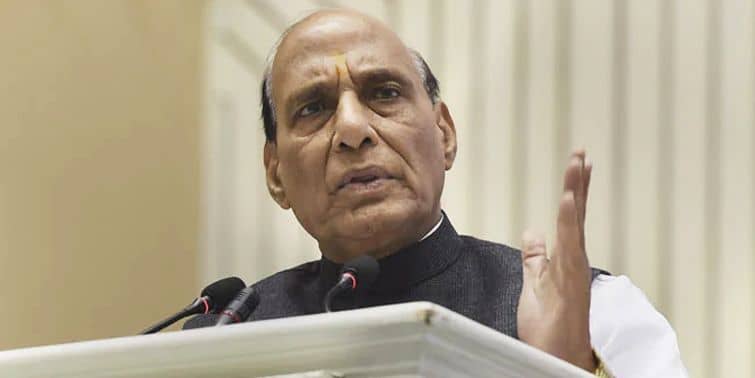 Rajnath Singh: An all-party meeting called by the administration to talk about the Pulwama Terror Attack that left more than 40 Jawans dead on Thursday started in parliament earlier today. Home Minister Rajnath Singh had assembled the conference.

Before the discussion started, Union Home Secretary Rajiv Gauba went to the home of the Home Minister to have a one-to-one discussion.

Rajnath Singh visited Jammu and Kashmir yesterday where he held gatherings with security officers and furthermore carried the coffin of a soldier killed in the attack. 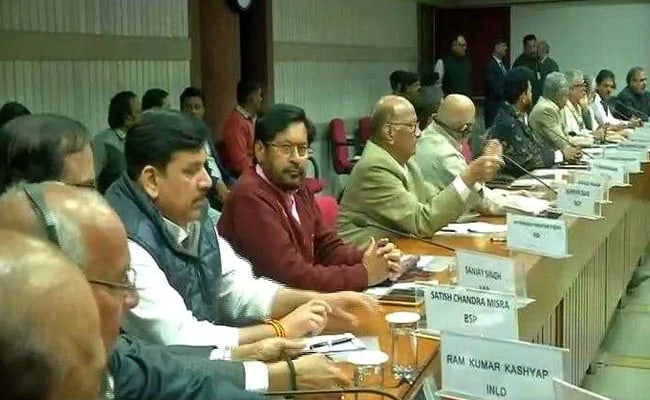 “We strongly condemn the dastardly terror attack of 14th February, 2019 in Pulwama,” the resolution said.

“The country won’t overlook the incomparable penance of our courageous CRPF jawans. I have paid my last regards to the martyrs of Pulwama. The penance won’t go futile,” Rajnath Singh stated.

Every single political group had denounced the attack on Thursday, communicating sympathies to the family of those killed and supporting the security forces.

Prime Minister Narendra Modi has forewarned Pakistan to anticipate that a lethal response should the suicide attack as the administration said it had “incontrovertible evidence” of the country’s contribution, a statement immediately dismissed by Islamabad.

“Home minister Rajnath Singh said that we will free Jammu and Kashmir of terrorism. He said security powers have a free hand. We have had a zero tolerance for terror and this attack is in reciprocation to this.

Individuals of the state who need harmony are with us, just a few components are helping the terrorists from over the border and they are the foes of the youth of Kashmir and don’t need harmony,” said Tomar while tending to the media after the all-party meet gathered by Rajnath Singh.

The suicide car explosive attack, asserted by the Pakistan-based Jaish-e-Mohammed, on a security convoy on being the most exceedingly terrible strikes on forces Jammu and Kashmir in decades. 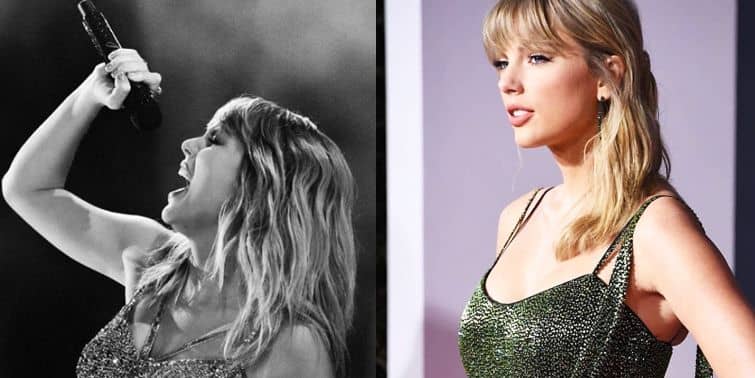