Printer Insect: Insect bites are prevalent and can occur all year round. There are, however, certain insects that do not bite, and can still lead to skin rash by coming into close contact with the skin. Before you sit down and start guessing all is well and the lesion might subside on its own, you may observe a “mirror-image” lesion.

What Is A Printer Insect?

A printer insect is one of the most common types of beetles (a very common insect) and found all over the world. Mostly found in moist habitats such as irrigated farms as these insects breed in stagnant water. They can also be seen in toilets and in and around buildings under construction due to stagnant water. Printer insects are brightly colored insects which have metallic blue or green-colored fore wings and bright orange or red parts of the body.

These insects are active during the day and get attracted to bright lights after nightfall. However, they are more attracted to white light as compared to orange and yellow light. This is the reason, why the cases of printer insect lesions are observed mostly during Diwali due to the presence of bright lights during this festival.

What Happens If You Come In Contact With Printer Insect?

The printer insect does not bite or sting, but accidental brushing against the skin or crushing the beetle over the skin releases the insect fluid called hemolymph. This fluid contains a strong blistering chemical or toxin called pederin. Initial skin contact with this toxin shows no immediate result. But, within 12-36 hours a reddish rash may appear which may further develop into blisters.

This can result in crusting and scaling of the skin, lasting for about two to three weeks. This characteristic skin irritation is called “dermatitis linearis” or “linear dermatitis” because accidentally dragging this beetle across the skin in a linear manner when trying to remove it can result in an inflammation which is linear as well.

It is also known as “wake and see” disease as the lesions are generally noticed on waking up in the morning. The reason being, one may not be able to detect contact with the printer insect while sleeping at night and crush it reflexly.

Lesions caused due to this insect are contagious and may spread on coming in contact with other parts of the skin. So, avoid touching the affected area as the toxin may unknowingly get transmitted to other parts of the body, such as the eyes and genitals, causing infections like conjunctivitis, etc.

If the lesion occurs on your arms or back of your legs, avoid flexing the area. It may develop into a “kissing” or “mirror-image” lesion or rash.

What To Do If You Come In Contact With The Printer Insect?

Not just printer insect, if you see any insect sitting on your skin, do not drag the insect off. Instead, blow it away or make it walk onto a piece of paper and then remove it. However, in the case of printer insects, just removing it does not eliminate the chances of getting a lesion. According to some reports, this insect may release toxins even while moving.

Here’s what you can do to manage the infection or lesion at its initial stage:

How To Stay Safe From Insects?

“Prevention is better than cure,” as it’s being said. If you can prevent the printer insect from coming in contact with your skin, then you won’t need to think about its treatment. Here are a few tips that can help:

Stay vigilant and keep yourself safe! Knowing about things can help you to protect yourself and take the required steps when in need. 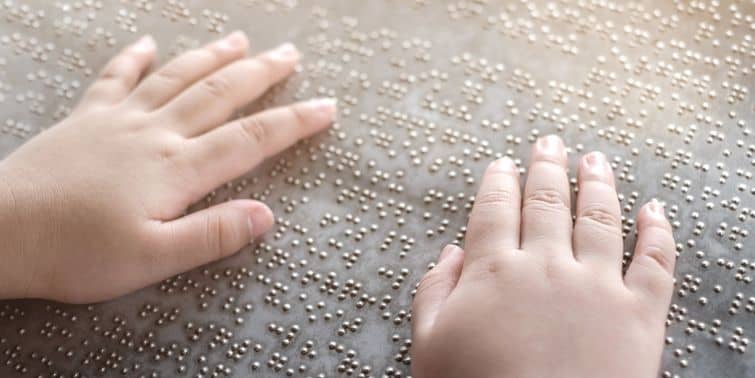 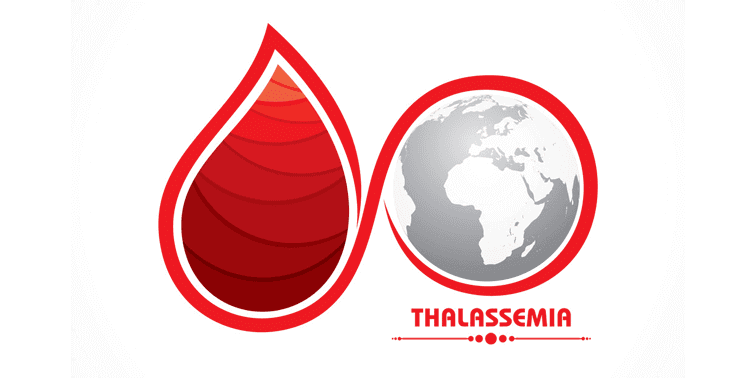