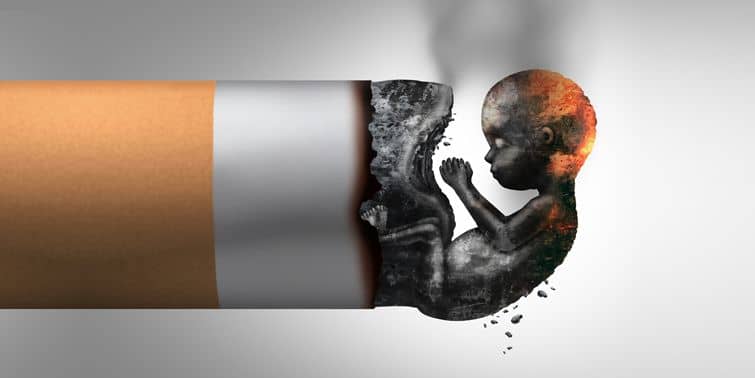 Postpartum Smoking: It is well established that smoking can put a woman at stake from infertility to cancer for multiple health issues during reproductive years. Moreover, smoking during pregnancy can not only increase the risk of miscarriage and preterm delivery, but also cause in-utero complications and fetal abnormalities. Postpartum Smoking is closely intertwined with Postpartum Depression (PPD).

The Development Of Postpartum Smoking Behavior

The word postpartum indicates the period right after delivery, specifically used to define the first six weeks that come after childbirth. It is defined by a paradox of emotions as it is filled with extreme joy and relief but is also interspersed with increased vulnerability and adjustment pangs. Which is otherwise known as Postpartum Depression (PPD).

This period to adjust to psychological and physiological changes is not only restricted to the baby, but also applies to the mother, especially when it comes to habitual patterns.

Before getting to the fundamental ways in which you can develop habits patterns that prevent both the infant and the mother from suffering the detrimental impacts of postpartum smoking, you should explore the other side.

The basic question that we will be asking in this particular section is why women are drawn towards the habit of smoking, along with why pregnancy is an especially powerful factor in the development of such a habit:

Postpartum Smoking: How It Affects Kids?

Children who are brought up in homes where parents tend to smoke usually exhibit increased vulnerability to respiratory illnesses. These children have also been observed to be at a higher risk of ailments such as a decrease in the overall rate of lung growth and development, along with issues such as middle ear infection.

Studies have also shown that when infants are exposed to second-hand smoke during the phase of postpartum care, they tend to suffer from neurodevelopmental issues.

There have been studies which showed that children who were born to mothers who used to smoke were more prone to developing addictive tendencies towards tobacco themselves. It indicates that postpartum care is an especially delicate time for the development of children and any negative external stimuli can have a long-lasting impact.

Smoking has been shown to cause changes in the taste of breast milk, while also causing issues related to sleep cycles of infants. A study showed that when children were breastfed by mothers who smoked, they spent a significantly lower amount of time sleeping and were usually restless.

Another major issue regarding smoking and postpartum care is the threat that third-hand smoke poses to infants. Third-hand smoke is essentially defined by the residue that tobacco smoke is left on surfaces such as clothes, curtains, toys, pillows, bed sheets, etc.

One study found that third-hand smoke might be the biggest single factor that contributes to the condition known as SIDS (Sudden Infant Death Syndrome).

Postpartum Smoking: How To Kick The Bum?

Postpartum smoking cessation is often much more difficult as compared to its counterpart, which is a postpartum smoking relapse, an extremely common phenomenon amongst pregnant women. The core objective in the case of postpartum smokers is to ensure that the habitual behavioral loop of smoking dependence is broken. Some of the various ways in which this can be done include the following:

Smoking is a bad and harmful habit, and smoking while taking care of a baby only worsens the situation and increases problems. Comment below and share your opinions on postpartum smoking with us. 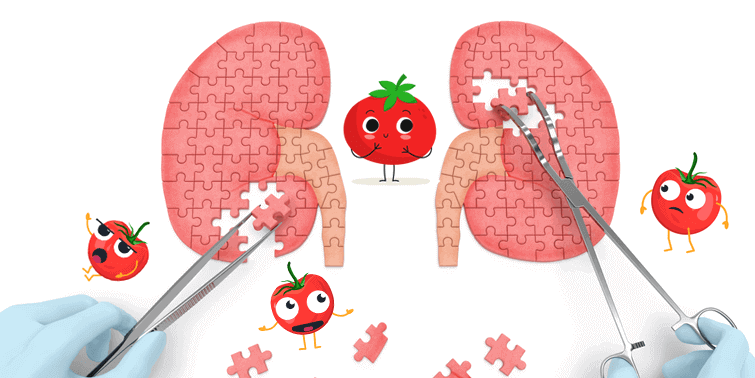