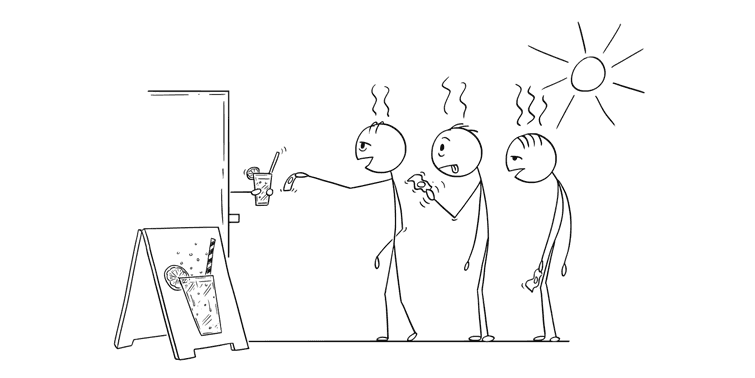 Polydipsia Or Excessive Thirst: Polydipsia is the description referring for excessive thirst and also one of the earliest diabetes symptoms. It’s most often followed by acute or chronic oral dryness. In the course of the day, we always get thirsty at various points.

The tendency to feel very thirsty is quite usual while out in the scorching sun or after a workout program. Drinking a bottle or two of water, though, does not, in some situations, recede the temptation that should not be dismissed.

It is because the excessive thirst or continuously drinking the water is conceivably a symptom of an underlying health condition. Below are some of the principal causes of excessive thirst, otherwise classified as polydipsia.

What Causes Polydipsia Or Excessive Thirst?

Some of the common causes of polydipsia or excessive thirst include vomiting, eating salty or spicy foods, illness, exercise, burns, diarrhea, hot weather and certain other medications such as diuretics. However, frequent thirst or excessive thirst could be a symptom of a serious health condition such as:

1. Dehydration And Polydipsia Or Excessive Thirst

It is a condition which indicates that the body lacks significant amounts of water. As a result, the normal day-to-day processes are affected. Severe dehydration can affect the functioning of vital organs such as the kidneys, heart, and brain. If left unattended, it can also cause death, especially in children.

Dehydration can be caused due to various reasons such as exposure to heat waves, strenuous exercise, profound vomiting, excessive sweating or frequent urination. Some of the common signs of dehydration in addition to polydipsia, or excessive thirst include dark-colored urine, dry mouth, dry skin, a headache, and feeling lightheaded.

Polydipsia or excessive thirst is one of the typical symptoms of diabetes. It is ordinarily the first most noticeable, but most ignored symptom of diabetes mellitus. In people suffering from diabetes, the pancreas, which produces the hormone insulin, either fails to produce enough insulin to meet the body’s requirement or the body fails to utilize the insulin produced by the pancreas. As a result, there is an excess of glucose in the body which causes elevated levels of glucose to circulate in the blood and urine.

Diabetes insipidus is often mistaken with diabetes mellitus or high blood glucose due to its name. However, both the conditions are altered.

Diabetes insipidus is a rare condition which is characterized by extreme thirst and frequent urination (dilute and odorless urine). Polydipsia or excessive thirst is one of the major symptoms of diabetes insipidus along with dehydration. Also It’s a condition in which the fluid regulation by the kidneys is impaired.

The hypothalamus, part of our brain, produces a hormone known as Vasopressin or Antidiuretic Hormone (ADH) which helps in regulating the fluid balance in the body. But in people suffering from diabetes insipidus, fluid regulation is impaired as the body fails to produce enough hormones to meet the requirement.

As the fluid balance is affected, an excess amount of water is pulled by the kidneys, which in turn are excreted through urine and compels you feel thirsty.

Polydipsia or excessive thirst is one of the typical symptoms of dry mouth. Your mouth might become parched when the glands in the mouth that produce saliva fail to function properly. Dryness in the mouth can be caused by tobacco, nervousness, anxiety, and breathing with your mouth open (especially when sleeping). The other factors that might lead to dry mouth include certain medications, damage of the nerves in the head or neck region and cancer treatment.

Some of the typical symptoms that might indicate dry mouth in addition to polydipsia, or excessive thirst are bad breath, changes in taste, irritated gums, thick saliva, and trouble chewing. Staying hydrated might fail to improve the symptoms as it is critical to treat the root cause of the condition. So consulting a doctor might be a worthy idea to comprehend the cause and sway it treated.

In accordance to the US National Health, Lung and Blood Institute, severe anemia might lead to polydipsia or excessive thirst. Anemia is a condition in which there are insufficient levels of healthy red blood cells due to the production of defective red blood cells.

This, in turn, causes a lack of oxygen to various organs of the body. It also causes loss of fluids from the body which is the reason why severe cases of anemia lead to polydipsia.

Anemia can be caused due to a lack of iron or Vitamin B12 in the body. The traditional factors that increase the risk of anemia include deficient diet, heavy bleeding, or certain diseases. The signs and symptoms of anemia include dizziness, feeling tired, sweating and pale face/skin. If you experience any of these signs it is wise to consult a doctor at the earliest.

Polydipsia might not always be treated by simply replenishing your body with absorbed water. It might also be a sign of a serious health complication which needs to be taken care of. Hence, consult a doctor to know the cause of polydipsia, or excessive thirst and remedy it immediately. 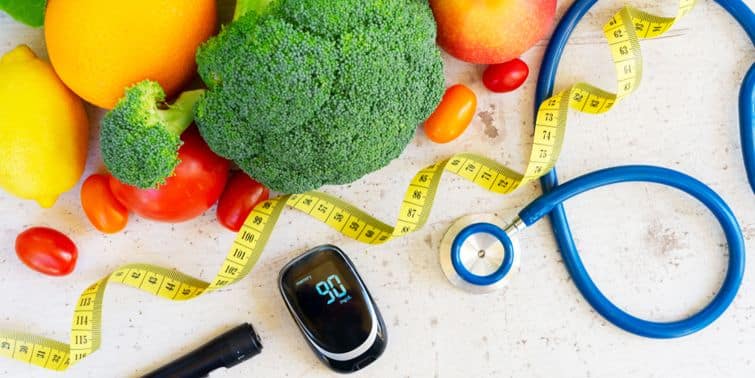