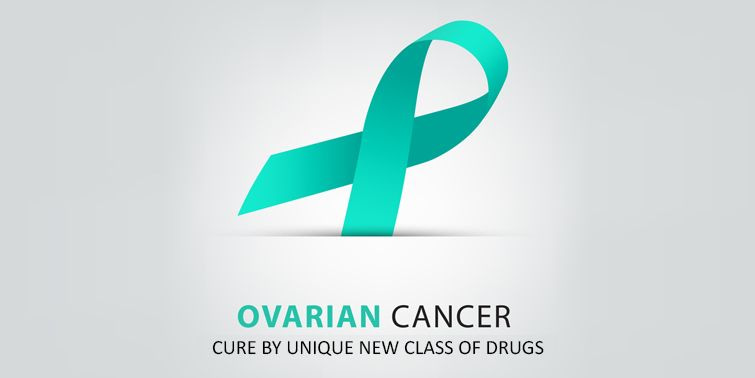 Ovarian Cancer Cure: A group of ace scientists at the University of Manchester has miraculously unleashed that a unique new class of drugs that can prevent ovarian cancer cells from developing. The paper was published on 18th March, 2019 in the Cancer Cell journal. This research, called PARG-inhibitors, demonstrates the drugs. This drug has the capability to kill ovarian cancer cells. It targets the cells which have the ability to copy their DNA.

The scientists have discovered this unique new class PARG inhibitor PDD00017273 in the Drug Discovery Unit at the Manchester Institute of Cancer Research UK, as per the reports.

For the research, scientists were able to detect ovarian cancer cells for specific genes. They produce cancer cells vulnerable to PARG-inhibitor when these genes are knocked out. This further helps in the killing of these cancer cells.

Scientists also recognized those genes that made cancer cell sensitive to PDDD0017273 which were involved in making DNA copies. According to scientists, this research will prove promising for those women who are being diagnosed with ovarian cancer.

This research was done with the collaboration with IDEAYA Bioscience, Inc, an oncology-focused biotechnology company.

Prof. Stephen Taylor, the study lead and a professor at The University of Manchester said,“ Unfortunately, for most women diagnosed with ovarian cancer, cancer recedes within 12 to 18 months of their first therapy and there is an imperative need to introduce unique therapies to treat this disease.”

Nisha Pillay, a PhD student, and another study author, said, “Before a cell divides, it must replicate its DNA. This critical method guarantees that its daughter cells receive the required quantity of DNA. Our study has shown that the PARG inhibitor can exploit an intrinsic deficiency in an ovarian cancer cell’s capacity to replicate its DNA to kill the cancer cell.”

She even said that, “This unique class of drugs is possibly quite interesting and could signal a fresh way of helping patients with ovarian cancer who have not responded to conventional medicines with their tumor.”

Ovarian cancer is the sixth commonest cause of death in the UK and US. Every year, more than 4,000 women die from this cancer in the UK. While in the US every year 20,000 women are diagnosed with ovarian cancer.

As per the scientists, the PARG inhibitor also can be used to kill ovarian cancer cells in blends with CHK1, WEE1 inhibitors as well as other clinically feasible drugs.

With further research, scientists may be able to advance the use of PARG inhibitors for use in the human trail. Also, the scientist may develop biomarkers to choose patients who can be beneficial for this treatment.