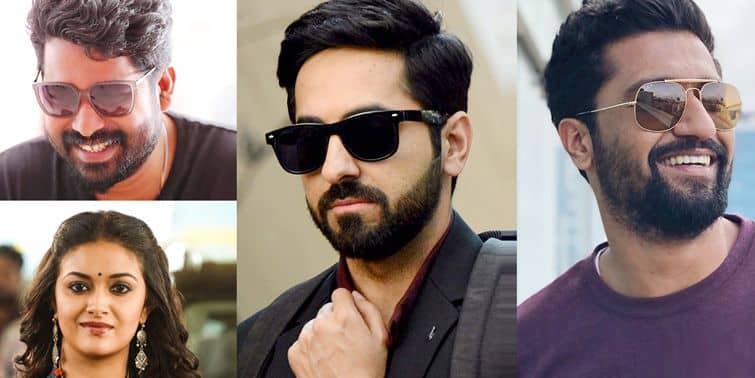 The winners of the 66th National Film Awards 2019 have been announced on Friday, and a lot of Hindi films won big amongst the 419 participants. The head of the Jury for feature films, Rahul Rawail, announced the winners who won in the 31 categories. Amongst that, the 2019 blockbuster, Uri: The Surgical Strike and Andhadhun won multiple awards.

The most interesting feat was that this year, the best actor award has been shared between Ayushmann Khurrana for Andhadhun and Vicky Kaushal for Uri: The Surgical Strike. Andhadhun also won the Best Hindi Film award, whereas, the best director award went to Aditya Dhar for Uri.

The date for this year’s National Film Awards 2019 ceremony is yet to be announced. 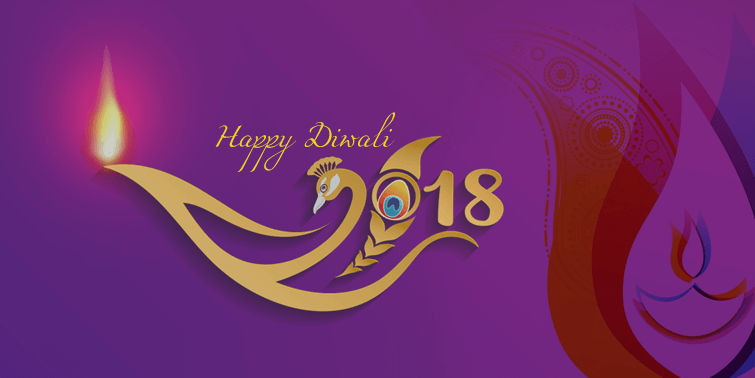