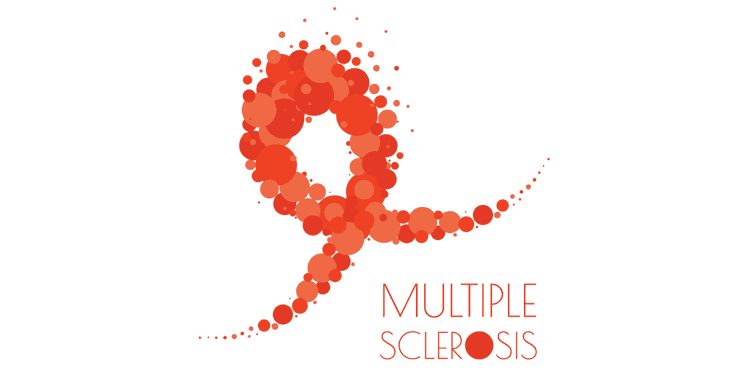 Multiple Sclerosis (MS): Causes, Symptoms And 5 Facts Everyone Should Know!

Multiple Sclerosis (MS) is a central nervous system autoimmune inflammatory disease. It is a chronic progressive disease that causes a significant decline in neurological function and quality of life. The condition is estimated to affect around 2.5 million people worldwide Although MS is less prevalent among Indians as compared to the Western population, the prevalence of MS in India is found to be approximately 8 in 100,000 people.

This World Multiple Sclerosis Day, let’s know some of the surprising and must-to-know facts about the condition, but before that, here is what you need to know about the disease.

May (29th, May this year) is observed as World Multiple Sclerosis Day. The theme is “Visibility” which is based on the campaign ‘My Invisible MS’. The aim is to raise awareness about the invisible symptoms of MS and the impact of MS on the quality of life in the patients.

What Is Multiple Sclerosis (MS)?

In simple terms, MS is one of the commonly prevalent neurological disabilities. In this condition, the myelin sheath (a layer of fatty substance that covers the neurons) is destroyed. This affects the proper functioning of the brain and the spinal cord. It is an autoimmune disease which means that the immune system attacks its own cells.

The exact cause is unknown, but it is believed to be caused due to a combination of various factors which include genetic susceptibility, metabolic disorder, viral infection or environmental factors which can lead to recurrent immune attacks on the CNS.

In most cases, people suffering from this condition are categorized into four different groups based on the course of the condition. These are:

Relapsing-remitting MS: It is the most common form of multiple sclerosis and seen in around 85% of people with the condition. The key characteristic feature of this category is that the symptoms might flare-up or relapse, which is followed by a phase of remission or an improvement in the symptoms. In some cases, the symptoms might disappear during the periods of remission.

Primary progressive MS: Around 10% of the patients with the condition may experience primary progressive MS. In this, the person may experience symptoms which tend to progress over time and may become severe as the disease progresses. It may not show periods of relapse or remission. Moreover, this type of MS may not respond to the medicines used to treat the condition as a result become more resistant over time.

Progressive-relapsing MS: As the name suggests, this form of MS tends to be progressive in nature right from the time a person gets to know about the condition. It may lead to occasional flare-ups of the symptoms which only become worse over the course of the disease. Moreover, there is no period of remission in people suffering from this form of MS. It is quite rare and seen in only 5% of the total patients with MS.

What Are The Symptoms Of Multiple Sclerosis (MS)?

Not all people suffering from multiple sclerosis show the same symptoms. The symptoms, its severity, and the course of the symptoms may vary from person to person. Some people with MS may not show until late in the course of the disease, whereas others may show symptoms which become chronic and severe over time.

Some of the common symptoms of Multiple Sclerosis (MS) include:

MS is a chronic inflammatory condition which requires proper diagnosis and treatment to lead a better quality of life and improve the symptoms. Here are some of the must-to-know facts about multiple sclerosis everyone needs to be aware of.

Knowing about the different forms of the condition and its symptoms can help you to know how the condition progresses and what can be done to improve the quality of life of people with the condition. Read and share the article with as many people as you can to spread awareness about the condition.