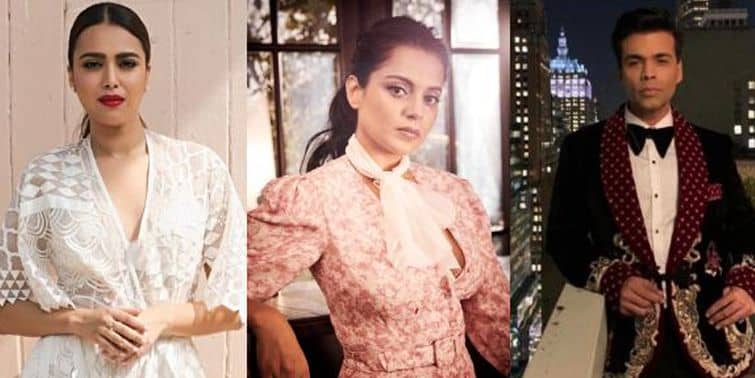 Kangana Slams Swara Bhaskar: Following the aftermath of Sushant Singh Rajput’s tragedy, with the #nepotism debate revived, many Bollywood celebs have been on the receiving end of the Netizen’s wrath – and Karan Johar is at the heart of the entire controversy. Karan Johar is being constantly trolled on social media for launching star kids in his movies.

A short time ago, Swara Bhasker had tweeted in support of Karan Johar in the nepotism row, by stating that people should acknowledge that at least Karan Johar was honest and didn’t take personal offense at the ‘Nepotism’ question or remove the ‘Nepotism’ comment from Koffee with Karan when he easily could have. The Twitterati went in guns blazing at the Veere Di Wedding actress for this.

Let’s take a moment & acknowledge that @karanjohar took this question on the chin, & answered in a candid & honest manner not taking unwarranted personal offense. Let’s also acknowledge that he didn’t have the infamous #nepotism comment removed from his chat show which he cud’ve. https://t.co/XhEW5mBL7f

Soon after Kangana Slams Swara Bhaskar and now Kangana’s Team likewise has taken to Twitter and called out Swara Bhasker for backing Karan Johar. Addressing her behavior ‘Chaploosi’ – Team Kangana Ranaut went on to say that Swara should not forget that Kangana was the superstar who had graced the show after many requests, and her voice did not need Karan Johar to influence people.

Swara while doing chaploosi pls don’t forget Kangana graced the show after many requests, she was the superstar and KJO was the paid host it is not for him to remove anything if channel wants it, and her voice needs no KJO to reach people ? https://t.co/4mHO7lc1mv

The team also said that since KJO was the paid host, it was not up to him to eliminate anything if the channel wanted to stall it! What are you considering? Whom are you supporting? In the comments below let’s know! 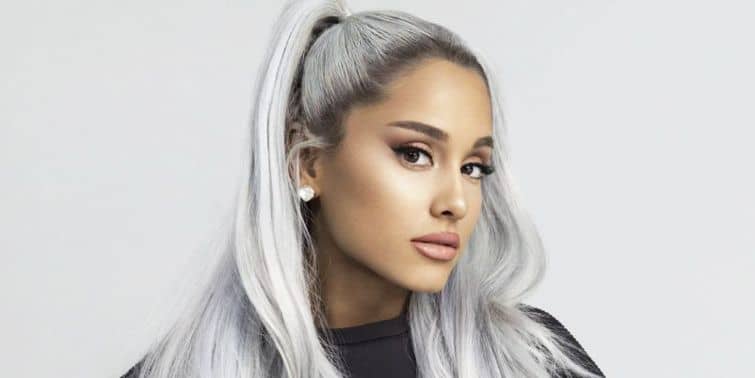