Ian McKellen Says Half Hollywood Is Gay: Veteran performing artist Ian McKellen has assaulted Hollywood’s bashfulness in portraying gender and sexuality minorities on screen. The veteran star rails against studio representation of gender and sexuality minorities, expressing “they only recently discovered that there were black people in the world.”

The actor Ian McKellen has attacked Hollywood’s timidity in depiction gender and sexuality minorities on screen. The 78-year-old actor, famed for his roles in ‘Lord of the Rings‘ series and also the ‘X-Men’ franchise, is overtly gay and has been an outspoken advocate for LGBTQ rights.

In an interview, Ian McKellen was asked regarding the contestation encompassing the choice to not show the young Dumbledore as ‘explicitly gay‘ within the upcoming ‘Fantastic Beasts and where to find Them’ sequel. 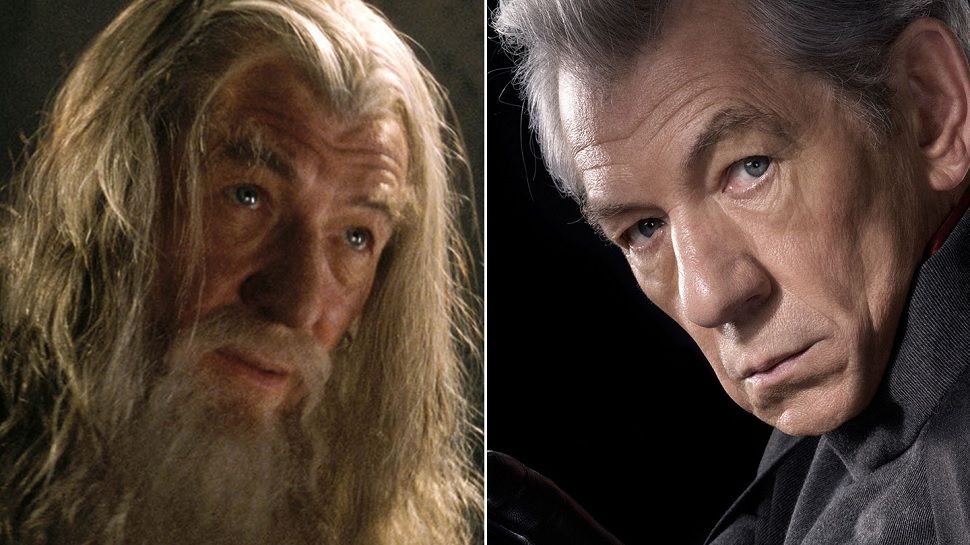 “Well, nobody looks to Hollywood for social commentary, do they? They only recently discovered that there were black people in the world. Hollywood has abused girls in each possible means throughout its history. Gay men do not exist,” Ian McKellen replied.

The actor attributable 1998 film ‘Gods and Monsters’, within which he starred as director James Whale, as being the ‘beginning of Hollywood admits that there have been gay people knocking around, even if half Hollywood is gay.”

Ian McKellen, who disclosed his sexuality in public in an interview 30 years past, recalled he was once denied a role as a result of he was a homosexual. Yearning a story of once he auditioned for Harold Pinter’s 1983 film ‘Betrayal’, McKellen said producer Sam Spiegel asked him if he would be taking his family with him on a visit to New York.

“I said, ‘I don’t have a family, I’m gay’. I think it was the first time I came resolute anyone. Well, I was out of that office in 2 minutes. It took Pinter 25 years to apologize for not protruding up for me,” the actor aforementioned.

On another report from advocacy group GLAAD discovered just 12.8% of mainstream movies included LGBTQ characters. They have for the number to ascend to half by 2024.