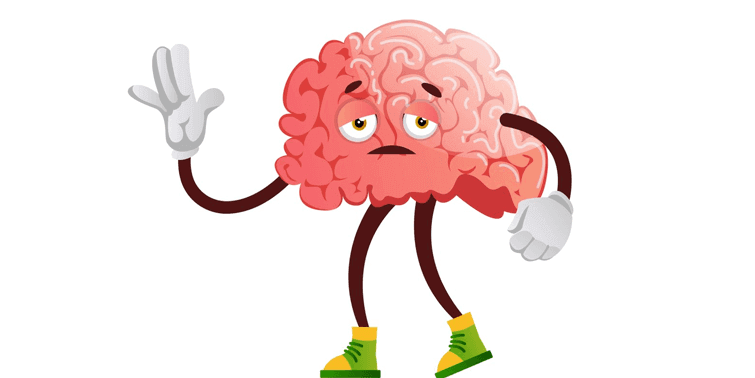 Hypersomnia, or excessive sleepiness, is a disorder during which a person does have difficulty keeping awake during the daytime. People with hypersomnia might fall asleep at any moment; for example, while driving or at work. Excessive sleepiness or hypersomnia may be caused not by an underlying medical condition. Examples include extreme exertion, pregnancy, jet lag, eating a large meal, lack of sleep, marijuana or use of alcohol.

Q: Do you feel sleepy after your office lunch?

Q: Do you just get woken up by your colleagues during conferences?

Q: It is safe to say that you are the person who consistently considers hitting the sack?

If yes, you could be suffering from what is known as hypersomnia or excessive sleep or excessive daytime sleepiness. Most people, particularly after lunch or early afternoon, feel sleepy. But this desire to take a quick nap is completely different from the one that makes you snooze more often than not during the day.

Excessive sleepiness or hypersomnia can make you feel very tired and also interfere with your performance at school and work. Moreover, it can also affect your day-to-day functioning and may even lead to accidents while driving.

Causes Of Hypersomnia Or Excessive Sleep

OSA is one of the worst, most common causes of hypersomnia or excessive sleep affecting up to 4% of male adults in the middle ages. Sleep apnoea results from the total or partial cessation of breathing (between 10 s to 1 min) which is due to relaxation of the tissue in the back of the throat by blocking and restricting your breathing when you’re asleep. As a result, you may tend to arouse which in turn causes fragmented sleep and excessive daytime sleepiness.

Patients are rarely aware of night-time disturbance other than snoring, but may complain of hypersomnia or excessive sleepiness during the daytime or falling asleep involuntarily during the day.

Headaches and fatigue in the morning, nocturnal polyuria (excessive urination at night time) and sexual problems (from reduced libido to impotence) are usually seen in persons with sleep apnea. There are several factors that increase the risk of sleep apnea, which includes high BMI and neck circumference, increased age, and excessive drinking.

It is another common sleep disorder that can cause excessive daytime sleepiness. It is a condition that is characterized by an urge to move the limbs. It is usually associated with uncomfortable or unpleasant sensations in the legs, which usually worsen in the evening or at night.

The symptoms that start whenever a person lies or sits are loosened by walking or stretching the legs. It therefore makes sleeping at night hard for a person, resulting to hypersomnia or excessive daytime sleepiness.

The condition is present in 5% to 10% of the general population and is believed to be the most common and least diagnosed sleep disorder. Although the exact cause of restless leg syndrome is not known, it is believed that conditions such as iron deficiency, polyneuropathy, arthritis, and cramps can cause it.

Narcolepsy is a rare, chronic neurological disorder which causes an inability to regulate the normal sleep-wake cycle. It occurs in about 1 in 2000 persons and the condition needs to be reported to a sleep specialist to get the right treatment. It is characterized by excessive diurnal sleepiness in which the patients may fall asleep for a few seconds to several minutes.

Narcolepsy generally begins in adolescence, but the age of the first occurrence varies enormously. The cause of narcolepsy is unknown, but it might involve an interaction between genetic and environmental factors. It is also believed to be associated with a deficiency of orexin/hypocretin, cells which facilitate wakefulness.

Changes in your sleep patterns are one of the most common symptoms of depression. People with depression are more or less inclined to sleep much more than they used to be. If you fail to sleep well at night, there are chances that you might feel drowsy during the day time which over time can cause excessive daytime sleepiness.

If you are taking any of these prescription medications and are suffering from excessive daytime sleepiness, do talk to your doctor about the same. Do not stop taking these medications without consulting your doctor, nor do self-medicate. 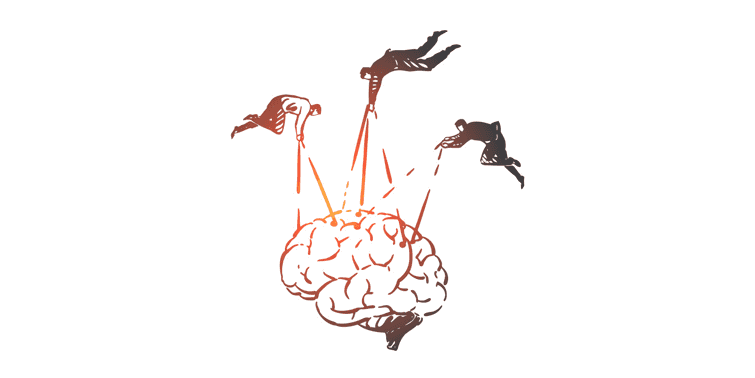