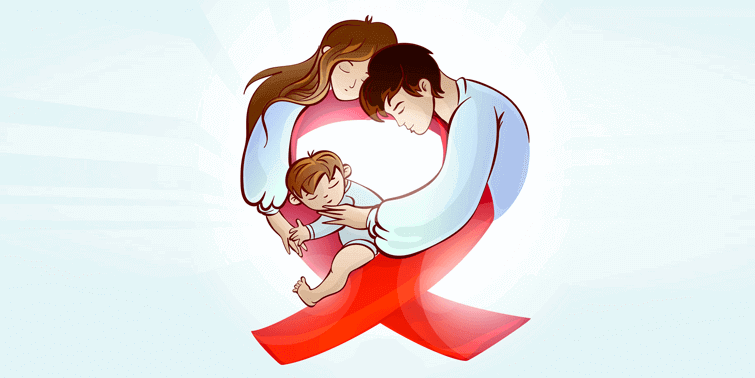 According to the World Health Organization (WHO), Human Immunodeficiency Virus (HIV)/Acquired Immunodeficiency Syndrome (AIDS) is one of the major public health concerns as it has claimed more than 32 million lives. As per the reports, in the year 2018, approximately 37.9 million people living with HIV.

Although there has been a significant decrease in the number of cases of HIV, there still needs to be an improvement in the treatment and quality of life of HIV-infected people. And of the simple and effective ways, to achieve this is to raise a proper awareness about the condition.

Hence, let us answer some of the frequently asked questions about HIV/AIDS to help everyone understand about the condition.

Most of us use the terms HIV infection and AIDS interchangeably, however, technically both are not the same. HIV means human immunodeficiency virus, whereas Acquired Immunodeficiency Syndrome (AIDS) is a condition in which a person suffering from HIV infection starts to show symptoms.

In simple terms, HIV is a virus that attacks the immune system and makes you prone to infections causing HIV infection. If an HIV infection is not treated, it can turn into a full-blown disease known as AIDS, which is the advanced stage of HIV infection.

A person who undergoes Human Immunodeficiency Virus (HIV) diagnosis and tests positive is known as HIV positive. This means that the HIV virus is present in the body, and the virus can cause an infection and lead to Acquired Immunodeficiency Syndrome (AIDS).

However, being HIV, positive person doesn’t indicate that you suffer from AIDS. This is because, the virus can remain dormant for many years before it can cause an infection.

In fact, you can delay the progression of the condition into Acquired Immunodeficiency Syndrome (AIDS) if the diagnosis is made at the right time and the treatment is started at the earliest.

Moreover, a person tested HIV positive can lead a normal life with the help of medications, antiretroviral therapy and a few lifestyle measures all of which are aimed to prevent progression of HIV infection to AIDS. Get in touch with your doctor to know about it.

Well, the exact time taken for an HIV infection to progress into full-blown Acquired Immunodeficiency Syndrome (AIDS) depends solely on the person and hence, it differs from one person to another. Some people might develop the symptoms within 5 years post an infection, where in some cases, it may take around 15 years for the symptoms to appear.

Also, if you are tested positive for HIV, then undergoing the treatment can further delay the progression of HIV to AIDS. So it is difficult to say how long it takes for a person with HIV infection to suffer from AIDS.

According to the Centers for Disease Control and Prevention (CDC), you may experience flu-like symptoms within two to four weeks after initial exposure. The symptoms which include fever, a headache and sore throat may continue for up to several weeks. However, in some cases, these symptoms might disappear within the first few weeks.

5. Can The Virus Spread From Kissing Or A Mosquito Bite?

NO! There is a popular belief that you can get HIV from kissing or casual contact such as shaking hands, hugging or sneezing and coughing. Also, using the same toilet as the one used by a Human Immunodeficiency Virus (HIV) infected people or drinking from the same glass of an infected person was a common misconception.

However, this is not true because the virus does not live in sweat, saliva, urine or tears, so casual contact with any of these bodily fluids does not spread HIV infection. It is the reason why the HIV virus cannot be transmitted from an insect or mosquito bite.

6. When Should I Get Tested For Human Immunodeficiency Virus (HIV)?

Checking for HIV virus after three months of potential exposure is strongly recommended. This is because the test results might show false results if you test before three months of exposure to the virus, which is known to be the window period.

The window period is the time after the exposure to the virus that the body does not show the presence of antibodies (immune cells) against the HIV virus, which is around 90 days. So it is advised that one should get tested for HIV only after 90 days or 3 months post exposure. Here’s more about HIV testing and who should get tested.

7. Where Can I Get Tested For HIV?

There are many Government run testing centers in all cities and towns. You might even consult your doctor and then go to a medical center run by the Government so to get HIV testing. There will be many community-level diagnostics services for HIV detection in some areas, such as Integrated Counselling and Testing Centers (ICTC). You may even order online a home test package or book a laboratory test for HIV virus checking online.

8. If I Test Negative For HIV, Does That Mean I Don’t Suffer From HIV?

If tests were conducted somewhat during ‘window period‘ there might be instances of false positive tests. A person should therefore be examined after three months of prospective HIV exposure for validated results. Also, if you test negative, but are not satisfied with the test result, you can get tested for the virus after six months.

If you are experiencing any of the HIV symptoms or are susceptible to various infections, then do get tested for HIV. When in doubt, consult a doctor, who is the right person to help you out with a diagnosis and let you know about your HIV status.

There are few general and basic prevention techniques to lower your risk of becoming infected with HIV. This includes abstinence from sex, limiting your number of sexual partners, never sharing needles, and using condoms the right way every time you have sex. In addition to this, talk to your doctor about post exposure prophylaxis (PEP) and pre-exposure prophylaxis (PrEP), which also help to prevent HIV.

10. What Is The Cure For Human Immunodeficiency Virus (HIV)?

Harsh, but the truth, Human Immunodeficiency Virus (HIV) however, can not be treated, till now. Nevertheless, the development of the viral infection can indeed be lessened with effective antiretroviral treatment.

For now, though, both medications and antiretroviral treatments have been proven to be effective in the condition of HIV infection. The standard of life of an individual with HIV could also be enhanced with counseling and therapeutic involvement.

Conclusion
Unfortunately, a person diagnosed with Human Immunodeficiency Virus (HIV) has to take medications for the rest of their life. However, there might be changes in the concentration of the drugs that are recommended as the condition progresses. This is the reason why regular health checkups are also a must for people with HIV. 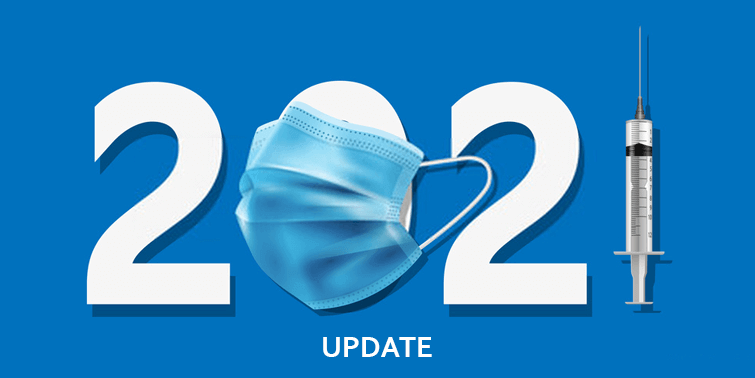