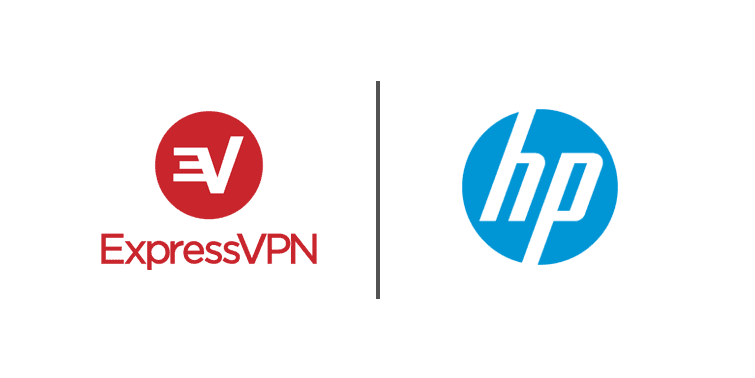 HP and ExpressVPN Partnership: In the wake of recent cyber attacks facing both individuals and corporations in the tech industry, HP has taken another sterling move in a bid to increase the number of security offerings it affords its consumer customers. From the “World’s Most Secure” printer – the LaserJet series released in 2015, to the Sure Click client security system introduced in 2017, HP has not relented in making sure their consumer devices are secure against any form of foreseeable attacks.

No company has it all and this is why strategic partnerships have been formed between HP and other security-based organizations to improve the level of security in HP products. Not only is HP is known for the development of quality and durable products, but they also get some credit for highly secure products.

Another partnership between HP and another company has sprung up with a direct aim of securing its customers from cyberattacks. Apart from the security provided by device manufacturers, consumers should also be security conscious when surfing the internet which is why HP is teaming up with ExpressVPN to provide its customers with extra security measures against data theft and malicious attacks.

This partnership between ExpressVPN and HP will feature the installation of the VPN (Windows Version) and its applications on the new HP Spectre x360 13.

HP customers who purchase this device will have free, unlimited access to ExpressVPN and its applications for 30 days. After this trial period, users will be required to pay a subscription fee to continue using this service.

ExpressVPN is one of the leading VPN providers around the world and boasts of its advanced server technology – one of its kind in the industry. This technology features:

Utilizing the TrustedServer technology, ExpressVPN drifts away from the traditional mode of data retention, which involves reliance on hard drives.

Using this conventional mode of storage, sensitive data get stored on these hard drives and in the event of an attack, this information could get hijacked or worst still compromised.

In lieu of this, ExpressVPN TrustedServer technology uses volatile memory which gets wiped each time the server is powered off and on. This act prevents hackers from persisting on the server.

In addition to this, the TrustedServer technology ensures consistency across all the servers when each server is started. This involves loading the recent OS, entire software stack and all other necessary components.

When compared to the conventional setup, the possibility of any server running outdated software or a different architecture is reduced to the minimum.

The HP Spectre x360 13 is a next-generation PC designed for people who want a beautiful, mobile yet a premium device that perfectly suits their on-the-go lifestyle. Its breakthrough performance, premium craftsmanship, coupled with its performance and security capabilities deliver boundary-defying capabilities for the tech users of today.

HP’s security prowess is also displayed in this device as the issues regarding privacy meted out by consumers were addressed. The Webcam Kill Switch on this device gives users the opportunity to electronically turn off their webcam to prevent hacking.

There’s also a dedicated microphone key to switch the microphone off when not in use, a built-in privacy screen and inbuilt ExpressVPN service to protect the online activity of customers.

Conclusion
In summary, both companies hold security in high regard, and a partnership between both of them is a giant step in the direction towards better online security and data privacy among consumers. 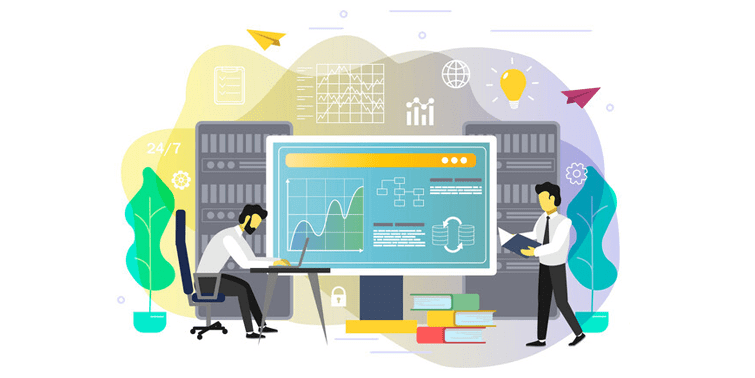