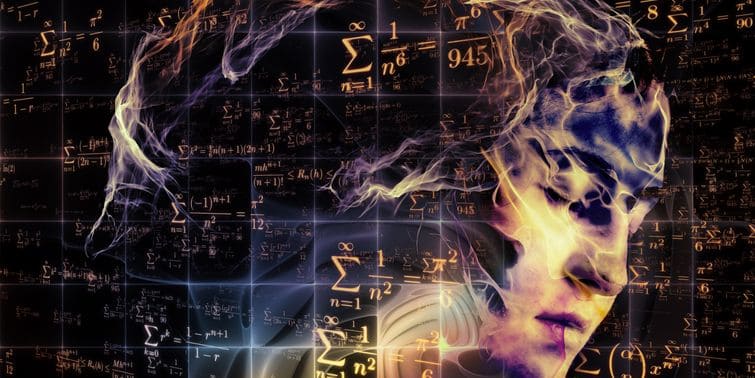 Hippocampus: A research conducted at Scarborough University of Toronto demonstrates the mystery of how the brain encodes time when long-term memories are developed. This study was published in the journal Proceedings of the National Academy of Sciences of the United States of America on 12th March, 2019.

The human brain is always considered a complex organ of the body. There are several studies which discover the various functions of the brain. Our brain stores information about the people, objects or location of specific events in shaping long-term memories, but comparatively very little is known about how the human brain processes time.

In the hippocampus, the human brain contains the “time cells“. Hippocampus is a brain structure which is embedded into the temporal lobe. The hippocampus plays an important role in consolidating information from short-term memory to long-term memory.

The present study is based on the foundation of a previous study done in 2011 which discovered time-cells in the hippocampus. In the previous study, it was found that the time-cells helped form information together about the time when forming a memory.

On the basis of this finding, a new study was established to test the brain activity patterns based on time and memory. The present study consisted of 18 people. The participants were asked to learn four short sequences which differed in terms of image content and also the duration between each event.

The researchers used an fMRI technique to measure and test the participant’s brain activity on the basis of their blood flow. During the test, the participants were asked to complete a memory task and then mental replay each sequence in detail.

The results indicated that the brain activity found in the hippocampus showed the duration of empty time in-between the events.

Sathesan Thavabalasingam, one of the authors of the study said, “This research bridges a gap with the rodent research to demonstrate that during long-term memory processing our hippocampus is interested in time data in the order of seconds.”

The researchers say that it is important to understand the mechanics of how time information is processed in the brain. It is believed that one cannot have a memory of an event without experiencing how long ago the event took place.

This research is the first to demonstrate that on short time scales the human hippocampus is sensitive to time data.