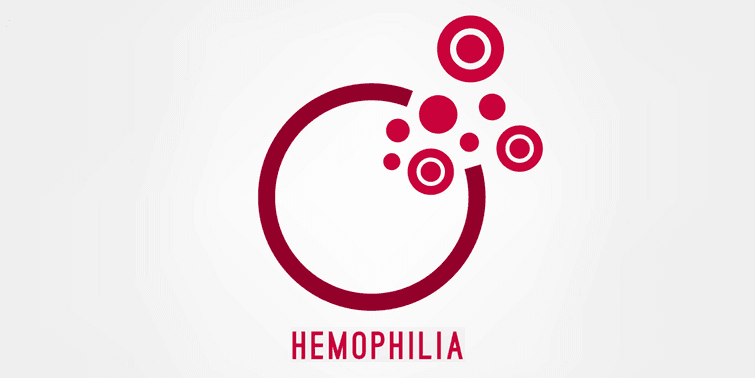 Hemophilia (Haemophilia) is a unique blood clotting disorder which restricts the blood’s capacity to clot. Which leads the patient to bleed for a prolonged period because of a coagulation factor VIII or factor IX deficiencies. This condition that causes repeated bleeding into joints and post-injury muscles, including surgery.

Bleeding disorders affect approximately 1 in 1,000 people throughout the world, and hemophilia are among the most widespread type of bleeding disorders, as shown by 2014 survey released in the Indian Journal of Medical Research.

The World Federation of Hemophilia estimates that there are 400,000 individuals worldwide with hemophilia. Of these, it is estimated that around 80% of people with haemophilia are present in developing countries like India. At present, Indian hemophilia (bleeding disorder/blood clotting disorder) registry has close to 20,000 haemophilia patients across the country and it is expected to increase to 85,000–100,000.

17th April is observed as World Hemophilia Day every year. The moto for 2020 is “Get+Involved” to spread awareness about the condition and its diagnosis, treatment and management.

As hemophilia remain under-diagnosed, many cases are not registered which seem to constitute the reason for the minimal cases of this disorder been registered in the country. This World Hemophilia Day let us pursue some of the key factors about the disorder to be aware of the condition.

Hemophilia is a relatively rare disease which is typically caused due to a single gene disorder, which means a defect or mutation in a gene can cause the disease. The two most common forms of haemophilia are:

Hemophilia A: Equally known as classical hemophilia, it occurs due to a mutation in the coagulation factor VIII gene. It comprises around 80% of the combined cases of haemophilia with a prevalence rate of 1 in 5000 male births. Due to gene mutation, there is a deficiency of the clotting factor VIII, which prevents normal clotting of the blood.

Hemophilia B: It is equally recognized as Christmas Disease and is comparatively rare than hemophilia A. People suffering from this disorder lack coagulation factor IX due to a gene mutation. Close to, it comprises 20% of the cases, and the prevalence of this disorder is 1 in 25,000 male births.

What Are The Symptoms Of Hemophilia?

Severe hemophilia endure the condition when patients have less than 1 percent of normal clotting factor levels.

Mild hemophilia is when a person with hemophilia reports 5-40 percent of normal clotting factor levels in the blood.

The key clinical features of haemophilia include bleeding into the soft tissues, muscles, and joints. People with mild and moderate severe hemophilia generally bleed after significant trauma or extensive surgery, whereas those with the severe form may bleed spontaneously or after minor trauma.

Multiple Sclerosis (MS): Causes, Symptoms And 5 Facts Everyone Should Know!

How Is The Diagnosis And Treatment Of Hemophilia Done?

The first and foremost thing that your doctor might ask you, are whether you demonstrate a family history of hemophilia or possess a clinical history of bleeding. Your doctor may perform a physical examination to check the joints and advise blood tests to detect a deficiency of a clotting factor. The list of tests recommended includes screening tests to measure the clotting time called PT and APTT.

If the results of APTT show prolonged clotting time, then a specialized test to detect deficiency of the clotting factor VIII and IX and the level of these factors in the blood is determined. These tests will assist your doctor to identify if haemophilia are present, the type of hemophilia and its severity. If you possess a family history, then prenatal screening tests and genetic tests can help in the detection of the disorder.

Once the diagnosis is confirmed, your doctor might advise treatment and management options. It is significant to identify the type of hemophilia, as treatment options (injections) differ. The key treatment approach is called factor replacement therapy. In this, the deficient factor is replaced by clotting factor VIII and clotting factor IX.

These factors are segregated from blood donated by blood donors and purified before use. In some cases, recombinant clotting factors are used which are made artificially in the lab. The dosage depends on the severity of the disorder, the age, and weight of a person. In case of pain and swelling in the joints caused due to swelling, talk to your doctor to know the appropriate medication and treatment.

Living with hemophilia (deficiency of the clotting/blood clotting disorder) requires proper care so as to prevent any injury as it may lead to severe health complications. Moreover, continual exercise as advised by experts can help improve muscle flexibility and strength along with assisting you to maintain weight. But care should be undertaken while undertaking physical activity.

Specialized care needs to be taken for kids who are more prone to fall due to playing or are at elevated risk of injury. Do not obtain any medications without prior consultation with your doctor as medicines such as aspirin, and ibuprofen can increase the risk of bleeding.

This World Hemophilia Day, let’s broaden awareness about the disease. Do your bit by liking and sharing the article with everyone you need to raise awareness. 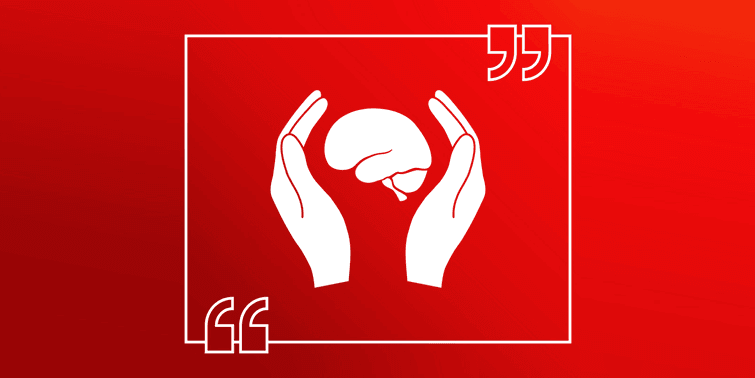