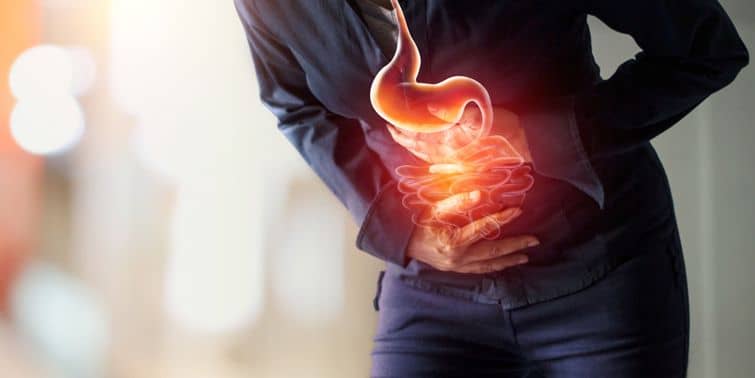 Stomach flu is a prevalent disease around the globe, also known as gastroenteritis. It is defined as the inflammation of the mucous membranes of the gastrointestinal tract (stomach and intestine).

Categorized by vomiting and diarrhea, an annual research published in the Journal Clinical and Experimental Gastroenterology shows that stomach flu impacts 3 to 5 billion kids and accounts for 1.5 to 2.5 million fatalities per year.

Rotavirus infection can occur all throughout the year, however, it peaks during winters. Adenovirus, astrovirus and Feline calicivirus are the other prevalent viruses that can trigger stomach flu.

Even though viruses generally trigger stomach flu, the same disease may be caused by various bacteria and parasites. Bacterial infection accounts for 10% to 20% of all the cases of acute gastroenteritis. Common organisms causing stomach cancer include Salmonella, Yersinia, Shigella, and the protozoan species causing the disease include Giardia lamblia, Entamoeba histolytica, and Cryptosporidium.

How Does The Stomach Flu Transmit?

It is a highly infectious condition which can spread through contaminated food or water or through close contact with the people suffering from the condition. It is easy for the virus to spread in close groups such as childcare facilities, schools, nursing homes, and cruise ships. Some of the common modes of transmission of the virus include:

What Are Stomach Flu Signs And Symptoms?

Typically, after a day or two after infection, the symptoms of viral gastroenteritis begin and might even last about three days. If bacteria or parasite cause stomach flu, the symptoms may last longer.

Rotavirus can affect adults, too, but the symptoms are usually milder. The symptoms might be severe on high-risk individuals such as children under five years of age, older individuals, and people with a compromised immune system.

When Should You See A Doctor For Gastrointestinal Flu?

Gastroenteritis if left untreated, can lead to serious health complications that range from nutritional deficiency and muscle weakness to dehydration.

How Do You Treat The Stomach Flu?

Stomach flu treatment is based on symptoms. The treatment’s main purpose is to prevent dehydration and make sure the proper balance of fluids and electrolytes in the body. Hence, it is important to stay hydrated by drinking plenty of fluids and taking enough rest.

For children, Oral Rehydration Solutions (ORS) could also be helpful in alleviating the stomach troubles and replenishing the ruined electrolytes and fluids. In severe cases, hospitalization and intravenous fluids might be needed as per the doctor’s advice.

Your doctor might well recommend medicines like antibiotics to regulate vomiting and nausea. If you experience abdominal pain, then painkillers might be prescribed. Minimize using antibiotics as viruses cause stomach flu in most instances, and use of antibiotics would not provide any cure. Do not self-medicate and always consult your doctor before taking any medicines (including over the counter MEDs).

One of the prevalent issues most people with stomach flu, ask is what to eat and what to prevent. Well, doctors recommend a highly nutritious and balanced diet. It is usually advised to opt for bland food such as rice, potatoes, toast, and bananas as it is not only easy to digest but also help you to fight the stomach upset.

Do avoid foods that might cause further stomach upset such as foods rich in salt, sugar and fats, caffeine and dairy products. 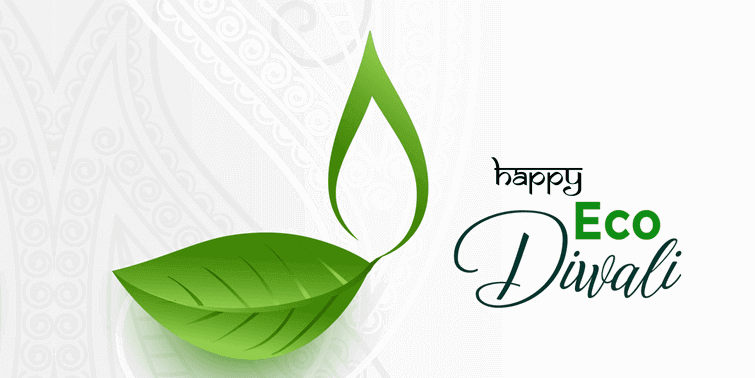