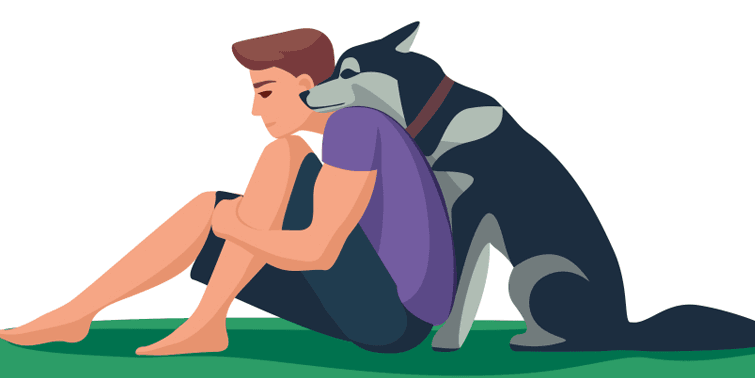 According to a new study published by the researchers of the University of Nottingham, chemicals and environmental pollutants at home decreases the fertility in men and pet dogs. This new study has been published in the Scientific Reports on 4th March, 2019.

For over the last few decades, the loss of fertility and reduction in sperm quality has been reported by the researchers worldwide. The sperm quality of domestic dogs has also deteriorated by over 30 percent. All of these happenings brought it to the concern of researchers, and they started searching for the responsible factor that is present at home.

The research was started by examining the chemicals named the common plasticizer diethylhexyl phthalate (DEHP) and an industrial chemical polychlorinated biphenyl 153 (PCB153). The effect of both the chemicals was studied in detail.

The DEHP is found in various items that are present at home, including wires, toys, carpets, clothes, floors, etc. However, PCB153 is present in some food items but its use is banned across the world now.

To carry out further investigation, the team of researchers collected the samples of sperm. These sperms were given by the donor men and stud dogs that were living in the same area of the UK. The degenerated sperm quality was found in examining men and dogs when the levels of the chemicals were high in the environment.

Richard Lea, a lead author of the study, said in a statement, “The whole latest research advocates our hypothesis that, for the human male reproductive deterioration, in fact, a domestic dog is a ‘scout‘ or reflection.”

He explained, “Our results indicate that man-made chemicals that have already been extensively used in the home and working settings might be liable for the reported decline in sperm quality in both man and dog sharing the very same environment.”

According to one of the researchers of Nottingham on a previous study, a study on dogs has represented that the chemical pollutants can have a damaging effect on sperm functioning. The new study has successfully tested the dangerous effects of two major environmental pollutants such as DEHP and PCB153, on both dogs and human sperm.

As a result of getting in contact with the contaminated environment, the sperm motility and increase in DNA fragmentation were recorded. It is very well known that human male infertility or fertility in men is associated with increased levels of DNA damage in sperm.

It can now be said that the progression is similar in pet dogs too. This is because of the same domestic environment and exposure to the same household impurities. The similarity in the process also means that the dogs can be a perfect model for any future research.

Another researcher of the study has also stated that environmental impurities largely depend on the location and one’s exposure to industrial pollutants and the chemicals present in the environment. In the future, the researchers will be reflecting their studies on how the region where an individual spends life affect the quality of the sperm. 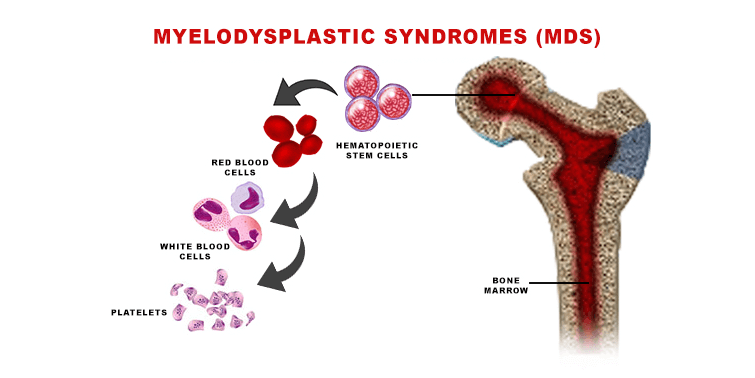