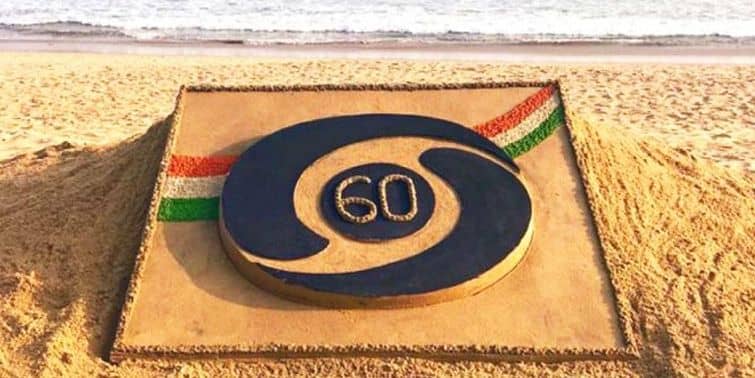 People turned melancholic on Twitter to mark the public service broadcaster of India’s 60 years with several of them asking on social media “which is your favorite DD shows.” Some posted its iconic logo that used to appear before the start of programs with its characteristic tone.

There were many who shared their fond memories associated with Doordarshan (DD) and remembered iconic shows that made their childhood days memorable.

Shashi Shekhar Vempati, CEO of Prasar Bharati, quipped, “It is indeed a time to acknowledge that Doordarshan has never really grown older, however for digital audiences it’s developing newer.”

“It is not only that Doordarshan has turned 60 but the history of television broadcasting in India now spans 6 decades – a milestone for all of the TV industry in India,” he said.

Doordarshan (DD) Director General Supriya Sahu said, “Doordarshan is in the DNA of India. Happy Birthday Doordarshan. 60 Glorious Years of DD. May you continue to enthrall generations of Indians.”

“Starting off as an experiment in 1959, Doordarshan can take pride in the fact that it has emerged as one of the leading broadcasters in the world,” Sahu said in a video message.

From the days of Ramayana, Hum Log, Buniyaad, Surabhi, till today Doordarshan gives high-tech coverage of national and international events, she said, adding that Doordarshan has been a “trailblazer.”

Doordarshan (DD), which began as an experiment on 15th September, 1959, became a service in 1965, when it began beaming signals to reach television sets in living rooms and around the national capital.

A Letter To You. With Love, Yours Forever…

By 1972, services were extended to Mumbai and Amritsar and then to seven other cities by 1975. It had been part of All India Radio, the national broadcaster, this whole time. On 1st April, 1976, it transited to become a separate department in the Ministry of Information and Broadcasting.

Over all these years, Doordarshan has evolved into a network running 34 satellite channels, along with 104 free-to-air DTH services in its waiting list.

Many a career was launched on this platform, including that of Bollywood King Star Shah Rukh Khan, who became a household name after his serial Fauji, and many shows went on to become classics. 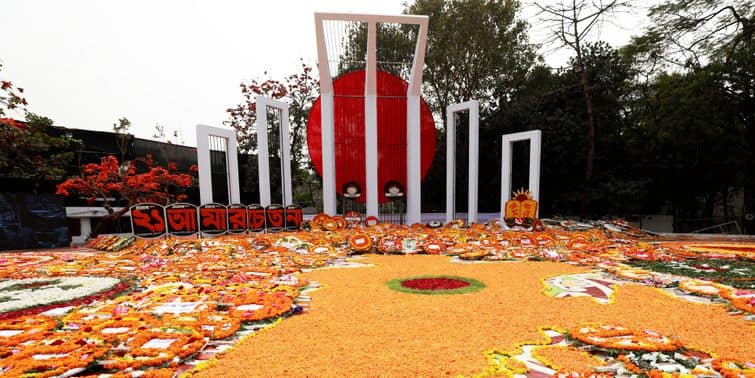