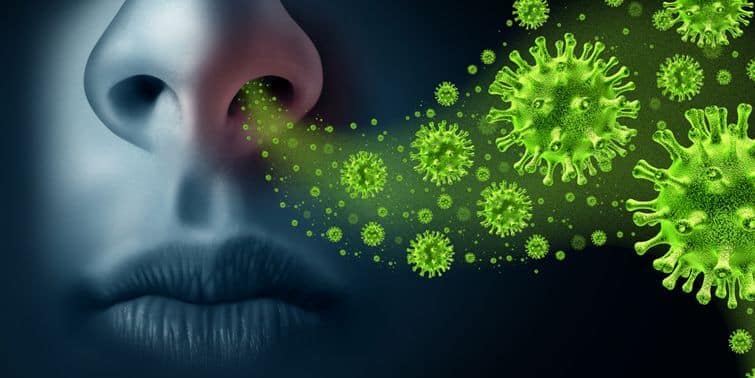 Diabetes with Influenza (Flu): India is known as the diabetes capital of the world as it is home to approximately 74 million diabetics, of the total 425 million in the world. But thanks to increased awareness about diabetes and its health complications, people are now better equipped to manage their condition. Be it a strict diet control and leading an active life, to a regular intake of medications and annual health checkups, no stone is left unturned to keep diabetes under check.

But one key point that is not much talked about is the significant impact of the flu on diabetics. Though anyone can catch this unpleasant infection, people with diabetes have a harder time fighting it off. In this article, we will be shedding light on how dangerous is the flu for diabetics and how to lower the risk of falling prey to the flu.

Seasonal influenza is most commonly caused by influenza A or B viruses. The condition can cause severe health complications in people with low immunity and chronic health problems such as diabetes. When you suffer from the flu, the body gets stressed both physically and mentally.

This causes the body to release certain hormones to fight the infection. However, these hormones can, in turn, cause your blood glucose level to fluctuate, thus affecting the action of insulin in the body. This is not good for diabetic patients.

Moreover, the flu also weakens the immune system, thereby increasing the risk of other infections. Also, when you are sick, you do not feel like eating anything which can affect your blood glucose level. Not taking your medications on time and as advised by your doctor when sick can further worsen diabetes and put you at risk of complications.

How Vaccination Can Help Diabetics?

The World Health Organization (WHO) recommends annual influenza vaccination for people with diabetes to lower the risk of health complications caused by the flu. Also, the infection in diabetics can increase the risk of morbidity (diseases such as heart problems and respiratory tract infections) and mortality (death) in diabetics.

A large fraction of people having diabetes is oblivious of the additional risks that the flu infection poses, while others are complacent because they regard themselves to be generally healthy.

As diabetics are at a high risk of health complications caused by the flu, getting a flu shot become necessary. To ensure the best possible protection, you need to get an annual flu shot.

This is because the viruses keep mutating which causes seasonal vaccines to be changed annually to fight the viral particles circulating in the body. Hence, an annual flu shot can help prevent dangerous health complications in people with diabetes. 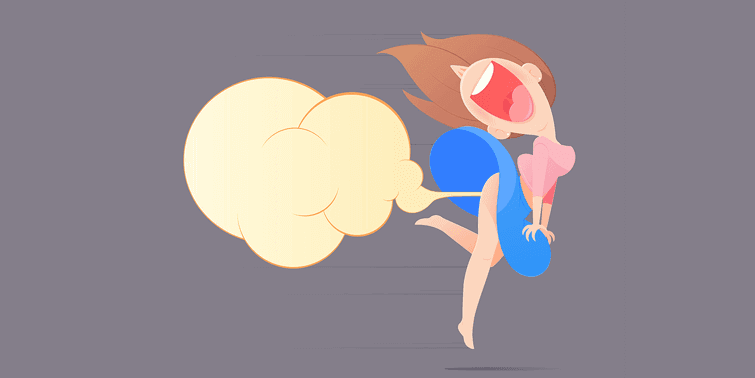