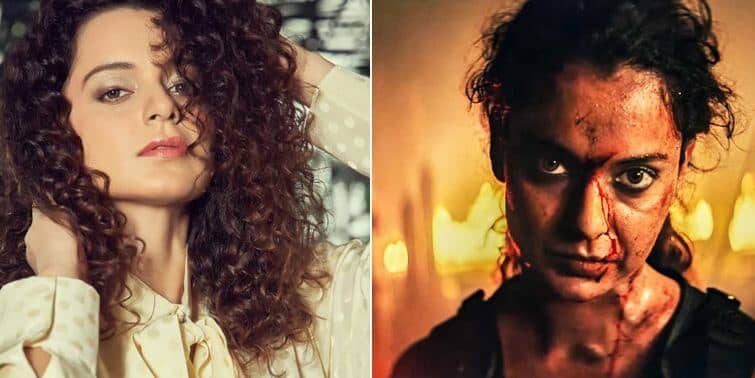 Dhaakad: Kangana Ranaut, who was recently praised for her brilliant performance in Prakash Kovelamudi’s Judgementall Hai Kya is all set to appear in her next film, Dhaakad. The makers dropped the first look trailer of the film on Friday morning, and we must say, we have never seen Kangana in a more fierce avatar! The first poster of Dhaakad was revealed in July when we saw Kangana holding guns in both her hands. In the teaser, however, we see Kangana fiercely shooting them, at a puddle.

In the video posted by the official YouTube page of the film, we see Kangana in a Desi Lara Croft Tomb Raider avatar, walking in a dark room dressed in all black. The camera pans from her black boots, where she is seen stomping in puddles and then those muddy puddles look like they’re laced with blood. We then see Kangana shooting blanks at the puddle and the bullets in a close-up.

Then we see a close-up of Kangana’s face, which is dirty and grimy. She is also bleeding from her head, which she then goes on to lick it. The film is definitely not just an action thriller, but looks very layered to us. The director of the film Rajneesh ‘Razy’ Ghai has been an ad filmmaker and his showreel depicts that he likes using mystery and dark elements in his film. The lighting techniques in the teaser are also unique and remind you of a 45 second ad film.

When the poster first came out, Ranaut released a statement where she talked about why the film is so different. She mentioned that, “After Manikarnika: The Queen of Jhansi‘s achievement, it has been established that with a female hero, viewers around the globe appreciate bigger than life movies.

Not only is Dhaakad a benchmark movie for my career, it will also be a defining moment for Indian cinema. The film is large-scale mounted, one of a kind woman-led action movie, and is ideal for a release of Diwali. If it can be received, Indian cinema won’t be disappointed for women.”

The film is co-produced by Soheil Maklai Productions, Asylum Films, and Qyuki Digital Media. It will release on Diwali 2020. 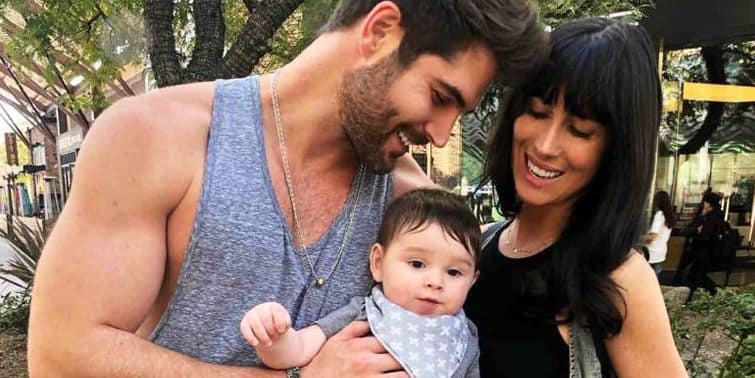