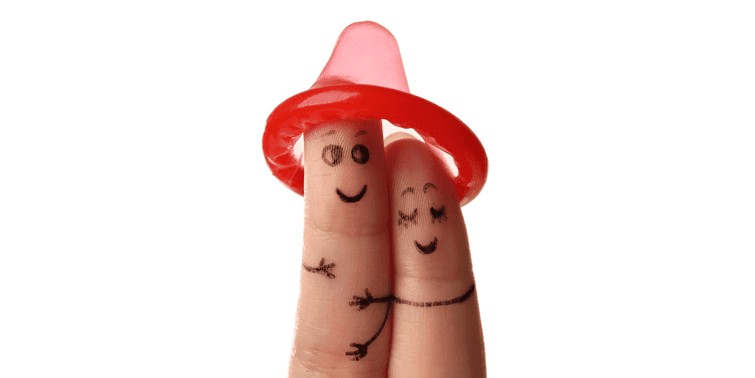 Condoms and STDs: Condoms have been one of the oldest and most efficient contraceptive methods. Unlike other common forms of contraception like oral contraceptive pills, coitus interruptus (withdrawal or pullout method), condoms offer protection against Sexually Transmitted Diseases (STDs). According to the Centre for Disease Control and Prevention (CDC), consistent and proper condom use may decrease the chances of STDs, for example trichomoniasi, gonorrhea, chlamydia, etc. and Human Immunodeficiency Virus (HIV) transmission.

The most reliable way to avoid getting an STD is to abstain from unsafe sex or to be in a monogamous relationship with an uninfected partner. However, in most cases, people who are infected are unaware of the condition as Sexually Transmitted Diseases may be asymptomatic and unrecognizable. Here’s more on the use of condoms to prevent STDs.

How Effective Are Condoms Against STDs?

Condoms act as a protective shield against STDs that can be transmitted via bodily fluids such as semen, vaginal fluids and blood. Using either a male or female condom potentially prevents the spread of the infection from an infected person to his/her partner.

What STDs Are Not Protected By Condoms?

Condoms significantly reduce the chances of STDs, but the risk of STDs is not entirely prevented. Some STDs can be transmitted or contracted even after using a condom during sex. Sexually Transmitted Diseases can also spread through skin-to-skin contact.

So if during the act, a contaminated part of the skin that is not protected by a condom comes in direct contact with the exposed skin of your partner, then there would be a strong possibility of a virus/bacteria transmission. This is because the part not covered by a condom can act as a portal of entry or exit for microorganisms.

Condoms are less protective against some of the most prevalent infections seen in the recent times such as human papillomavirus (HPV) and herpes simplex virus (HSV). Here’s more about the STDs that can be transmitted even after using a condom.

The HPV infection is one of the common STDs which has more than 100 different strains of the virus. Certain strains cause no symptoms while some can cause genital warts. As genital warts can occur in the areas of the genitals not protected by a condom, viral transmitted by skin-to-skin contact is extremely likely.

In addition, HPV in males can be asymptomatic, making it simple during sexual activity to transfer the virus unintentionally to their partners.

Genital herpes is a sexually transmitted infection which is usually caused by the herpes simplex virus type 2 (HSV type 2). Nevertheless, during oral sex, HSV type 1 that causes cold sores along the mouth may further spread to the genitals. Genital herpes typically result in lesions or sores on the genitals, anus and upper thighs.

Hence, if the lesions are present in areas not covered by a condom, there is a high possibility that the virus can be spread from one partner to another.

This is why the infection goes unnoticed and there is a high risk that perhaps the bacteria will spread through direct contact with the skin.

Often classified as crabs, pubic lice is a parasite that sticks closely the genitals to the hair and skin. This infection is characterized by red bumps, sores and itching near the genital area. The lice can spread during sex and through skin-to-skin contact.

In addition, the danger of transmission is high because yet even with using a condom, pubic lice could indeed spread.

Chancroid is a type of sexually transmitted disease caused by a bacteria known as Haemophilus ducreyi. It causes ulcers or opens sores on and around the genital area in both men and women. It is indeed an extremely contagious disease which can effortlessly spread through sexual contact, causing painful sores. Using a condom does not provide chancroid protection.

How To Use Condoms To Prevent STDs?

In order to achieve maximum protection against STDs with the use of condoms, it must be used correctly and consistently. This is because with an inconsistent use or not using a condom even for a single sexual encounter can up the risk of transmission with an infected partner.

The incorrect use indicates breakage, slippage or leakage of a condom which lowers the protective effect. Moreover, not using a condom throughout the sexual act, right from the start to finish can also lead to failure of the condom to protect against STDs.

Also, it is important to use a fresh condom every time and not reuse it. If the condom tears midway during the act, stop and change the condom to lower the risk of transmission of the infection.

Handle the condom with care to avoid damaging it with fingernails, teeth, or any other sharp objects. Condoms are not 100% safe and effective to prevent STDs, but using it the right way is the key to prevent Sexually Transmitted Diseases. 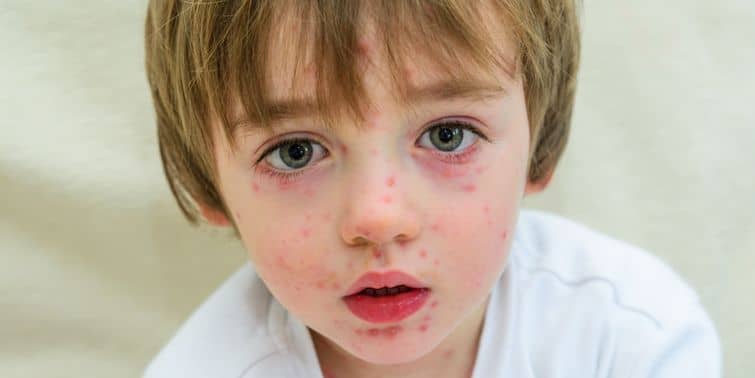