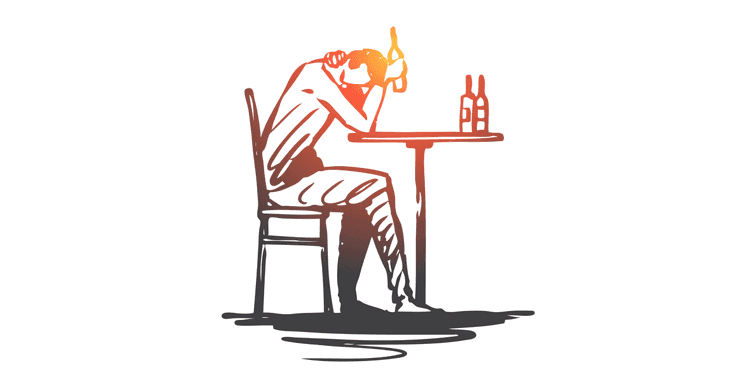 As for the evidences, published in the journal Alcoholism: Clinical & Experimental Research, the research team examined whether exposure to anesthetics during adolescence could affect a person’s response to alcohol in adulthood, especially the development of Alcohol Use Disorder (AUD).

Researchers discovered that anesthetic exposure during adolescence may be an environmental risk factor that leads to an increased susceptibility to developing Alcohol Use Disorder (AUD) later in life. Although not all adolescents who drink alcohol develop AUDs, the research team mentioned, it’s substantial to identify risk factors that contribute to an increased susceptibility to Alcohol Use Disorder (AUD).

“This concern gravely. Given that although the age of initiation and subsequent binging during adolescence are linked to alcoholism later in life, apart from stress, it was not clear what other environmental factors may play a role,” mentioned research author David Werner from Binghamton University, New York in the United States.

During the research, researchers exposed early adolescent male rats to isoflurane, a general anesthetic, in short durations and tested them on various alcohol-induced behaviors later in adolescence or adulthood. The team found that exposure to anesthetics in adolescence had extremely similar behavioral and neural effects as adolescent chronic alcohol exposure.

In the research, the adolescent rats exposed to isoflurane demonstrated a decreased sensitivity to the negative effects of alcohol, such as its oversize, sedative and socially suppressive effects.

These rats also showed an increase in voluntary alcohol consumption and cognitive impairment, and certain behaviors continued into adulthood after their initial anesthetic exposure.

These results further suggest that exposure to anesthetics during adolescence, while in some cases is necessary, may endure unintended consequences that incubate over time. “Apart from infancy to early childhood, adolescence can be considered the most critical developmental stage following birth,” Werner mentioned. 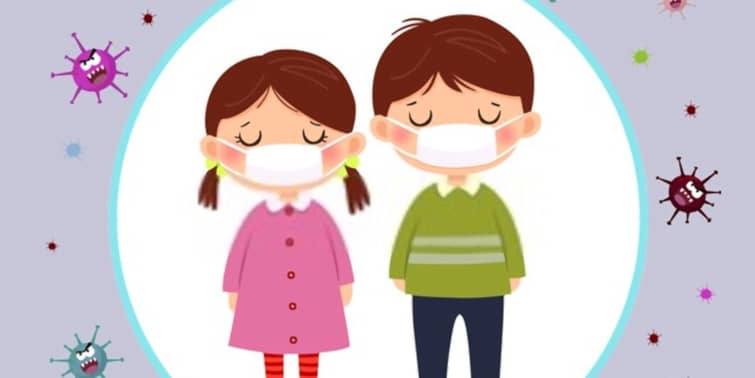