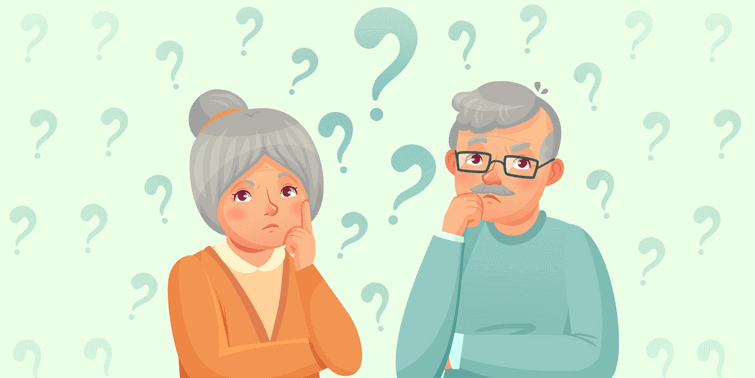 Not just that, hydra is also known for their ability to regenerate, as are other animals, such as starfish. In fact, starfish are not just able to regrow an arm when it’s cut off, but some species are able to regrow entire bodies from decapitated arms! But why we age?

Obviously, we human wants to live forever, though we may not want a severed toe to grow into a new human, even if we cannot completely stop ageing, there is a lot of research going into trying to slow down ageing or senescence and increase life spans. It’s a search for the proverbial fountain of youth, and you can bet pharma companies are desperate to find it. Most people would pay a tidy sum to be able to live twice as long, wouldn’t you?

Of course, it might be a complete waste of time as well, because we may very well be genetically programmed to have an expiry date because evolution might demand that we die. It might be that species that can live forever, do not focus as much on reproduction as another species that has an expiry date.

The plow to ensure the survival of someone’s genes may not be quite as phenomenal if the gene can survive pretty much indefinitely, or at least for very long inside a single organism.

Perhaps evolution has chosen species that die of natural causes (Ageing or Senescence), and has a pretty fixed life span that induces reproduction. Then there’s population control to consider as well because a rampaging population would use up much more resources and soon kill itself off.

However, biological evolution would mean that immortal species would inevitably be flushed out, particularly if they had no natural predators capable of keeping their numbers under control.

So can we fight against evolution to become immortal and avoid ‘Ageing or Senescence’? We are certainly going to try, aren’t we? Yet again, it’s imperative to know beyond the unknown, i.e. Lygometry!